Following their arrival in Paris, the group wasted no time maximizing the experience.

During the program, the students participated in several unique opportunities including a trip to the French Open, a tour of Eurosport – one of the largest sports networks in the world – and a visit to the headquarters of the Italian Olympic Committee where they were presented with Rome’s bid for the 2024 Olympics. The students also did some sightseeing of classic destinations, like the Eiffel Tower. In addition, they were given a special tour of the Pope’s private gardens in Rome and a trip to Normandy, a region of France, to visit a famous equestrian facility.

The group met with Olympic athletes and reporters from all over the world including Suzette Hackney, a Journalism alumna who now works for the Indy Star as the Editorial Page Editor; Chuck Culpepper, writer for the Washington Post; Jim Bittermann, head of the European Bureau of CNN; and retired sportswriter John Henderson who shared his experience meeting the students on his blog.

Joanne Gerstner, Sports Journalist in Residence at the School of Journalism, and Journalism professor and specialist Lori Anne Dickerson used their connections in the field to make these encounters possible for the students.

"I think the reaction was ‘Wow, journalism is journalism.’ It doesn’t matter where you are, being good at what you do – your reporting, your writing, your sourcing – that’s what wins the game," said Gerstner.

Recent graduate Hanna Sprague finished her final credits during the trip. She said that it opened her eyes to unknown career opportunities and triggered her "travel bug."

Senior Christopher Boggus savored the small things during the trip like cooking an authentic Italian meal with some of the other students and climbing to the top of the Eiffel Tower. He called himself lucky to have been a part of the study abroad.

"The time I spent over here making new friends and learning from the different journalists and athletes has helped me grow not only as a journalist, but also as a person and a student of life,” said Boggus. “Not to mention just living within the bounds of these cultural differences gives you a certain perspective that I believe is going to be very important for me becoming a more wise and intelligent contributor to this world."

A second Sports Journalism study abroad is reportedly guaranteed, according to Gerstner who said that students have already contacted her to express their interest in the next trip. She explained that, at this time, they are planning to host the trip every other year in order to keep it “special” and coordinate more unique experiences and connections abroad.

"The good news is we pretty much put out the Sparty flag, as we called it, anywhere and everywhere you could go, so we spread the name of MSU Sports Journalism far and wide and every single group and person that came in contact with our students were just like ‘These students are amazing. They’re great. It’s so good to see the future of journalism is in their hands.’ They made some good impressions, so I was a very happy professor," said Gerstner. 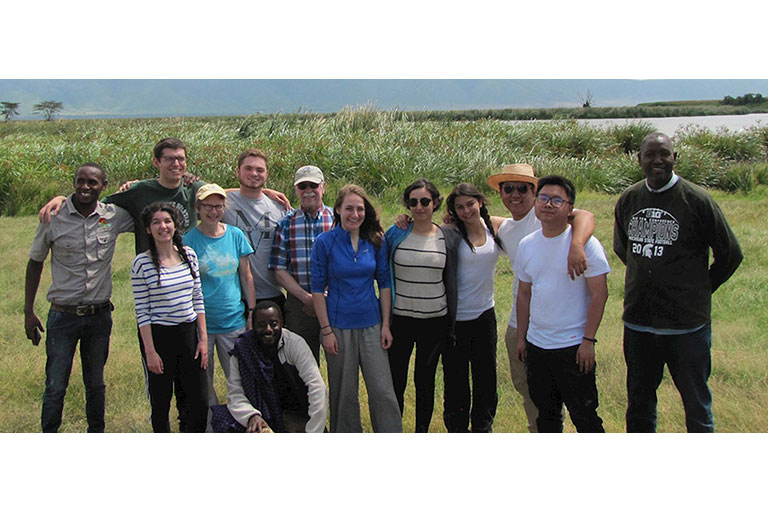 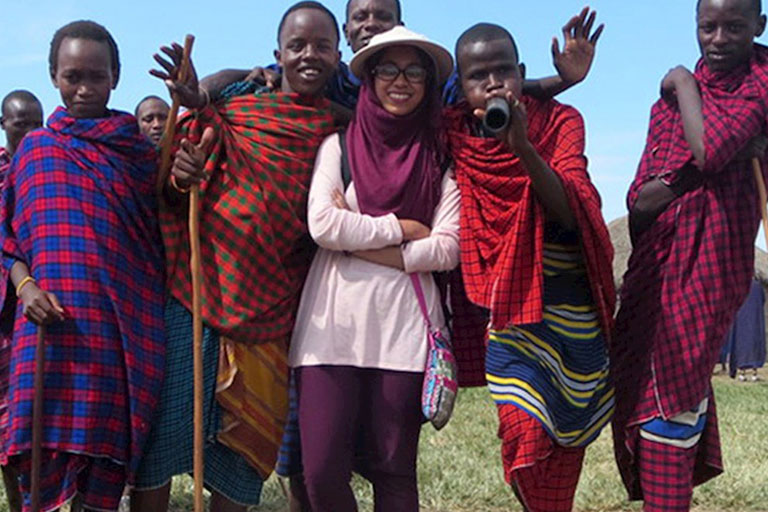