An alumnus of the Michigan State University School of Journalism and a native of Livonia, Michigan, Chris Meagher has been named the White House Deputy Press Secretary, where he will serve President Joe Biden's administration.

Meagher described the exhilaration and excitement of working in the heartbeat of the new administration during a podcast from "MSU Today with Russ White." Just weeks into the job, he described what it was like to work in the White House.

“There's really nothing quite like it," said Meagher. "You get carried away in the midst of your job and what you're doing and the tasks that you have to accomplish. And then you look out the window and you see the front of the White House and you're like, ‘Wow.’ Just what an honor to be here and working hard to get things done.”

A Journalist by Training

Meagher began his career as a newspaper reporter for about six years, and then switched to the other side of communication, working as a press secretary. He has worked in political communication, press relations and public policy communication in Michigan, California, Colorado and Montana, as well as Chicago and Washington, D.C. A few of the politicians he has worked for include Secretary Pete Buttigieg, U.S. Senator Jon Tester and Gov. Gretchen Whitmer, including a stint as national press secretary during Buttigieg's 2020 presidential campaign.

As White House Deputy Press Secretary, Meagher spends his time preparing for the daily press briefings, ensuring the White House Press Secretary has the information she needs to relay to reporters in the briefing room, and crafting the messages of the day. He also works with journalists to field the sheer volume of inquiries that come in to the White House.

"Every day is a little different. You never know what's going to happen. You never know where the day is going to lead," said Meagher. "You can sort of have a vision for what you want to accomplish and then something happens and you have to react to it."

Meagher knew early on that he would enroll at MSU to pursue his college degree, and he said he has never regretted that decision.

"I really wanted to study journalism, and I knew that Michigan State had a great journalism school," he said. "It was exactly what I was looking for in a college experience."

He said he tries to give back to the university as much as he can, and he always looks forward to returning to campus for Spartan football games.

"I'm a proud Spartan," Meagher said. "I'm really proud of my time at Michigan State, and all of the exciting things that the university is doing, and that alumni are doing here and around the world. [I'm] proud to be able to represent the university, and of the work we're doing in the administration." 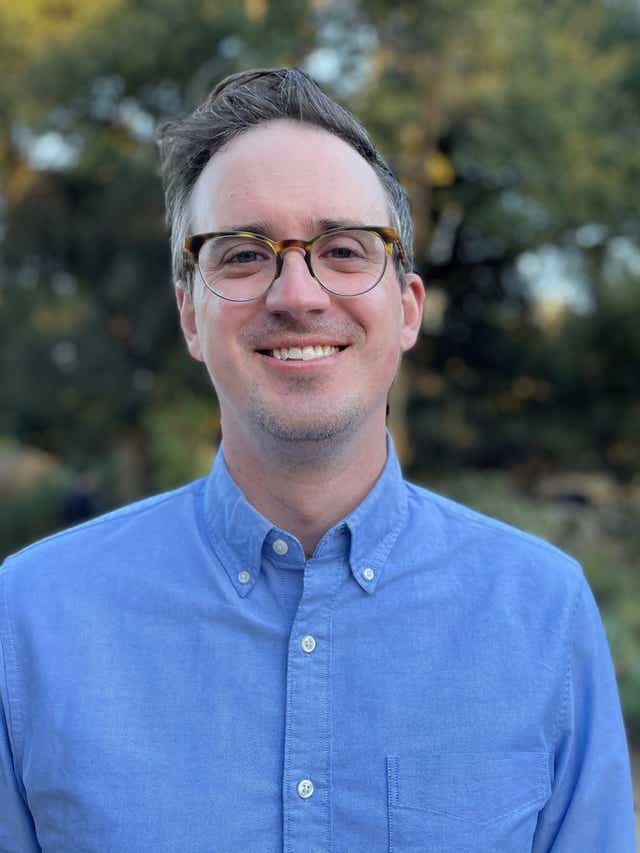 The world of communication has changed a lot since Meagher was a student, but he said many of the lessons he learned in the MSU J-School and at the College of Communication Arts and Sciences still apply to his work today.

"It's interesting how much has changed in journalism and communications since I attended school," Meagher said.

Still, the lessons he learned at MSU prepared him to be successful on the job. He said many employers expect journalism graduates to be able to do it all, bringing a broad range of skills.

"I also remember sitting in one of my early journalism classes, and the professor was just kind of talking about the nuts and bolts of conducting an interview, and taking notes, and how he had developed a shorthand," said Meagher. "Low and behold, I developed my own shorthand."

During his senior year, Meagher worked for the State News at the MSU School of Journalism, learning skills that propelled him on to other internships and prepared him for the work he does today.

"My time at The State News just really allowed for me to take that next step to getting my next internship," he said. "It wasn't an easy path to get there, and I don't even know if I would have been on that path if it wasn't for that semester at The State News."

Meagher's time at MSU marked some of the formative years of his career. He learned a lot from his courses, the professors, and his extracurricular activities.

"I also realized journalism is all about people, and it's the people behind the stories that really matter," Meagher said. "In journalism, you're often sitting in city council meetings or county board meetings or, you know, watching what's happening on the State House floor or in the halls of Congress. But I think what Michigan State and my journalism education really taught me and something that I tried to carry with me throughout my reporting career — and it continues even on the other side — is it's all about the people."

Already, his work for President Biden's administration has focused on the people, as the country struggles to cope with the global pandemic of COVID-19.

"The American Rescue Plan is a great example, where we're making these decisions about huge pots of money and where they go," said Meagher. Whether it means a stimulus check or getting children back into school, he said the work in the White House and how it is communicated to the public makes a difference. "The decisions that we make impact people's lives. I really learned that on the reporter side of things at Michigan State."

Speaking to the future of journalism, Meagher said, "It's an exciting time. There's no question that news organizations have endured — especially on the local level — have endured difficult times and are battling these questions themselves.”

No matter how much journalism and news sources evolve, he said one thing is certain.

"The need for information is never going to subside," he said. "The need to hold power and government accountable for the decisions that are going on always needs to happen. The First Amendment and the rights of journalists are always going to exist, and I think that's really important."

By Melissa Priebe and Russ White

Listen to the MSU Today podcast with Chris White 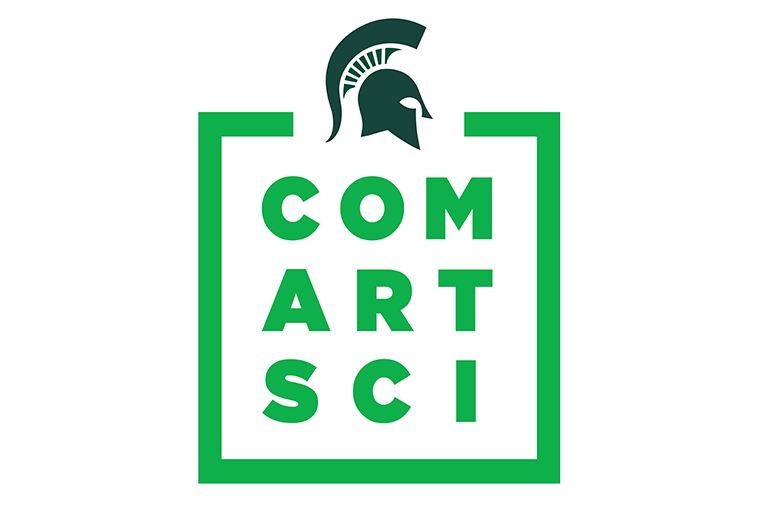 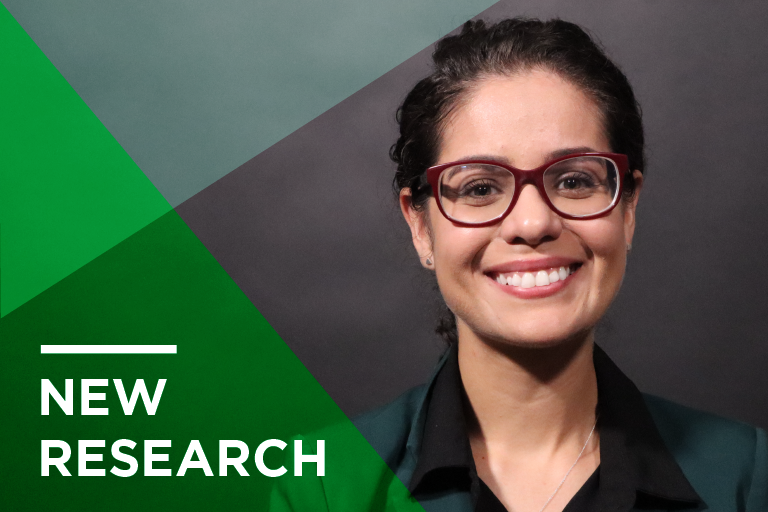