Edward Lapham was a hard-nosed reporter and a strategic editor who always looked for ways to make Automotive News better. He earned the respect of executives, industry leaders and his colleagues. Lapham was a leader, not just  a manager.

When Lapham graduated from Wayne State University with a bachelor's degree in 1971, he just knew there was a great job waiting for him somewhere out there. He found it. Twice.

The first time was in November 1972 when he was hired as a reporter at Ward's Automotive Reports. Lapham was the son of an automotive engineer and grew up in Detroit, so he knew about the auto industry. At Ward's, he learned a lot more. He worked with two strong editors who taught, coached and mentored him, and improved his copy.

The second time was in January 1977 when Lapham was hired as the first financial editor at Automotive News, where he worked until he retired in June 2013.

As financial editor he reported, exhaustively, on John DeLorean and his sports car venture, which ended in bankruptcy. Lapham's dogged reporting allowed Automotive News to own the DeLorean story. He also covered marketing and media for three years and was promoted to managing editor, executive editor and editor.

Along the way Lapham also freelanced. Among other things, he was a financial correspondent for Reuters, wrote business features for The Times of London and did weekly auto reports on WJR-AM 760 in Detroit.

He won several journalism awards for reporting and opinion writing. He served two years as president of the Detroit Press Club. He also was a director and president of the charitable Detroit Press Club Foundation, a founding board member of the Automotive Press Association and one of the original jurors in the North American Car, Utility and Truck of the Year award program. 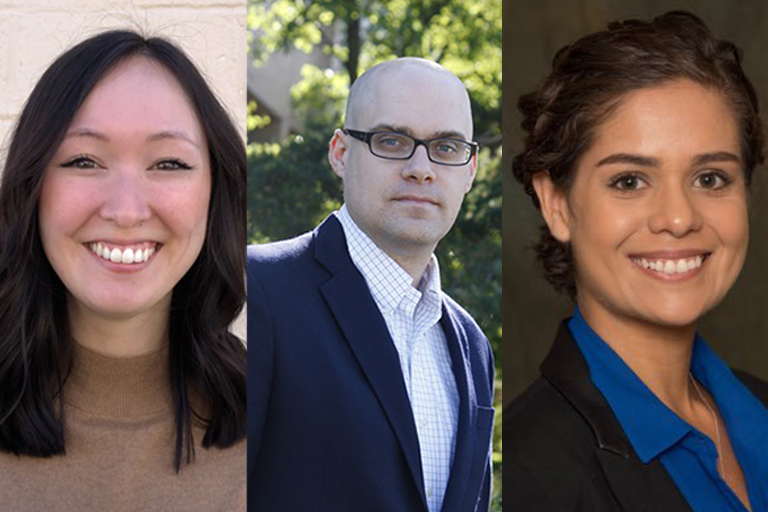