Students at Michigan State University will gain hands-on experience in the newest form of journalism in Fall 2020, thanks to an upcoming course in immersive storytelling that is being designed by Professor of Practice Judy Walgren.

“Immersive storytelling is really the future of journalism,” said Walgren. “I think innately we are visual creatures. Taking the viewers through an experience visually can literally shake them to their core.”

The Power of a Photograph

Walgren cites the famous photograph commonly referred to as “the man in Tiananmen Square.” Taken during a protest in Beijing in 1989, the photograph of one man who obstructed a row of tanks became one of the most iconic images of all time. She points to the photograph as an example of a moment that people remember, not just for its historical significance, but also for its visual impact.

“It’s one thing to read a headline, and to read a story, and take the time out of your day to really immerse yourself in text,” Walgren said. “But with a photograph, when you see a photograph that really calls you in, that can really change the world.”

Walgren knows first-hand how a photo or video can have a meaningful impact on audiences. As a photojournalist, she worked on the team that received the 1994 Pulitzer Prize for their series on violent human rights abuses against women around the world. Now, as a professor of practice at Michigan State, she is hoping to pass on her knowledge to student photojournalists and videographers.

“Immersion, in and of it itself, is extremely different than what my area has been,” said Walgren. “In immersion, the viewer drives their experience. All we do as a creator is to provide a platform for them to create their own experience.”

An Experiment in Immersive Storytelling

Walgren introduced students to immersive content during a course on long-term visual storytelling, which launched in Fall 2019. Students in the MSU School of Journalism had experimented with 360-degree video equipment, and many expressed an interest in an independent study to produce immersive storytelling.

Their interest prompted faculty and staff at the College of Communication Arts and Sciences to act quickly and purchase new equipment for students in October. With the support of School of Journalism Director Tim Vos and Dean Prabu David, they acquired five new digital video cameras in the Insta360 ONE X model, which are optimized for 360-degree video and immersive storytelling.

“Everyone is trying to decide how much to invest right now, because the technology changes so rapidly,” said Walgren. She said the advanced video equipment has become more affordable, allowing institutions like ComArtSci to get in on the new technology. “What’s cool is we could actually invest in these students without putting strain on the budget.”

Walgren’s course in long-term visual storytelling appealed to students across campus, regardless of their major. Now, she is building an experimental course in immersive storytelling that will also be open to students from any discipline.

In partnership with the Digital Scholarship Lab at the MSU Library, the one-credit course will invite students to study the purposes and techniques for creating 360-degree video and interactive digital storytelling. While the course will focus on immersive nonfiction, this form of storytelling allows the creator to combine photography, video and text with curated scenes that can be viewed on digital devices. The projects can be viewed in high definition, using accessories like 3D glasses or VR goggles.

For example, a story about the U.S. National Parks might feature 360-degree video of the scenery, juxtaposed with historical photos and combined with interviews of sources while they walk through the park. Immersive storytelling also holds the potential to embed buttons where readers can click to see more, expand the text or navigate through the story.

“We’re in the early stages of immersive storytelling right now,” said Walgren. “I feel like we’re just standing on the edge of all the possibilities.”

Walgren said it’s important to consider the best way to tell a story, finding responsible ways to combine still photography, video, writing, animation or immersion to convey nonfiction. She pointed to a 360 video project on solitary confinement as a powerful model for immersive storytelling. Created by PBS' Frontline and Emblematic Group, the project uses 360 video to transport viewers into a prison cell in “After Solitary.” “After Solitary.”

Bringing Everyone to the Table

Immersive media is one of the strengths offered within ComArtSci and its five departments. Professors have introduced students to interactive digital content through video game development and design, virtual reality, animation and comics storytelling, and the Immersive Journalism Initiative, directed by Professor Stacey Fox. While it offers different technology, the Spartan Newsroom and Immersive Media Studio also provides tools for building immersive content.

The MSU School of Journalism gives students a strong foundation in ethics, while encouraging creative work. Walgren brings these ethical considerations into her teaching, and she says the ethical code journalists and artists adhere to in their work is paramount in immersive storytelling.

“A big concern I have overall with immersive media is an ethical concern. Photography and filmmaking as a whole has been expensive to enter, so what happens is that people who have been historically marginalized and left out of economic opportunity were not easily able to enter the world of still photography,” said Walgren. “It’s critical that everyone is at the table, and we need everyone’s perspective, especially when you’re dealing with areas that are immersive, because it’s such an empathy-building experience – or it can be the opposite.”

Panoramic photographs are often stitched together at the seams. A 360-degree video must account for the location where the filmmaker stands. There are many reasons to edit and alter these scenes, and Walgren is quick to point out that immersive content is no exception.

“Everything in immersive content is all somehow manipulated,” said Walgren. “Through photography, you’re manipulating it through your point of view and lens choice. But with immersion, there are a myriad of other ways that the content is being manipulated, whether it’s being stitched, or augmented with text, or clickable buttons are being dragged onto the image.”

Whether it comes down to the countless features of immersive content or the journalistic stories that creators are attempting to tell, ethical considerations are vital in this form of communication.

“In the wrong hands – or in the hands of someone without that type of sensitivity to marginalized communities, wherever they come from – messaging can be acutely powerful,” said Walgren. “So, we want to make sure that if we’re telling stories, collaborating with communities or with people, that the stories are, in fact, eliciting the correct feeling or response.” 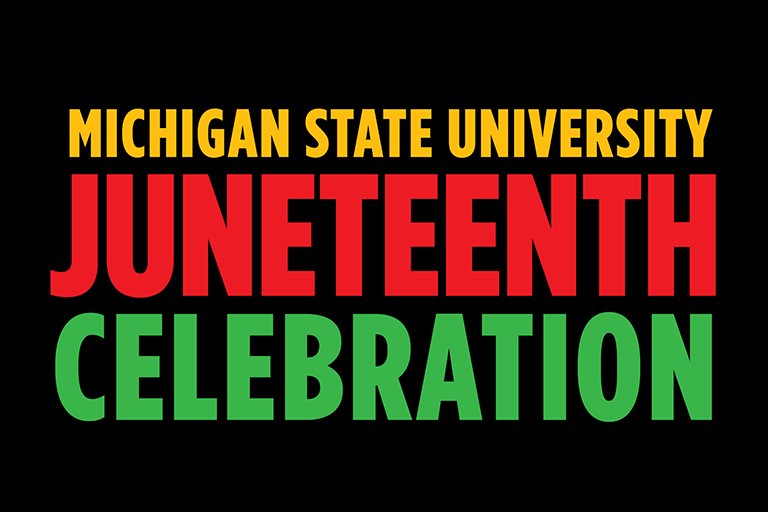 Storytelling to Generate Empathy and Dialogue