Reporter for ESPN and journalism alum Craig Custance has been in sports reporting for over 10 years. “I have no idea what I’d be doing otherwise,” he said.

Custance said that studying journalism at Michigan State at the time was outstanding; “the best part for me, was being able to learn from a staff that had real world experience and was able to share it in a very relatable way.” He said he was very inspired by the faculty, “the wide range of influences was invaluable to me as I began to shape my career.”

“One of the advantages Michigan State has is a prominent athletic department so I was able to learn sports journalism on a fairly big stage,” said Custance, “you’re covering Big Ten athletics and there are news outlets looking for help doing all aspects of it.”

His first paid job as a journalism student came from ESPN. Custance said that he just had to hold the camera cords on the sideline of a football game, but “was able to make contacts I wouldn’t have been able to otherwise.” Covering all the different sports at Michigan State across all media platforms was invaluable preparation.

“The Michigan State family is a tight one and I don’t go a week without running into another MSU grad,” said Custance, “there’s a natural inclination among Spartans to want to try and help one another succeed that I’m not sure exist at other colleges.”

Even one of his first job offers (from USA Today), came because of a Michigan State connection. “The friendships I made while at Michigan State are still people in the industry I remain in contact with,” he said.

His circle of friends while attending Michigan State includes professionals in Fox Sports, the Free Press, NHL.com and even Yahoo! “It was a great group,” Custance said, “half of them lived on the same floor with me as a sophomore, I’m proud of their success.”

Custance has helped students as an alumnus in different ways. He was one of the panelists who spoke to students in Detroit last fall and was also at the annual Spartan Sports Journalism Classic. “Inevitably, I end up enjoying the process as much as the students. The Classic is an incredible networking event where I still learn new things about the business from other MSU grads,” he said, “there’s value in attending, not just for students, but those of us in the business.”

He noted that the landscape for journalism students now is vastly different from the one he studied in. “There’s a platform now for anybody to gain viewership if they’re talented and motivated,” he said, “for me to get something I wrote read by the public, it had to be printed in a magazine or newspaper.”

Now students can create something, promote it on social; media without any connection to a media company. “It’s an incredible opportunity,” Custance said. 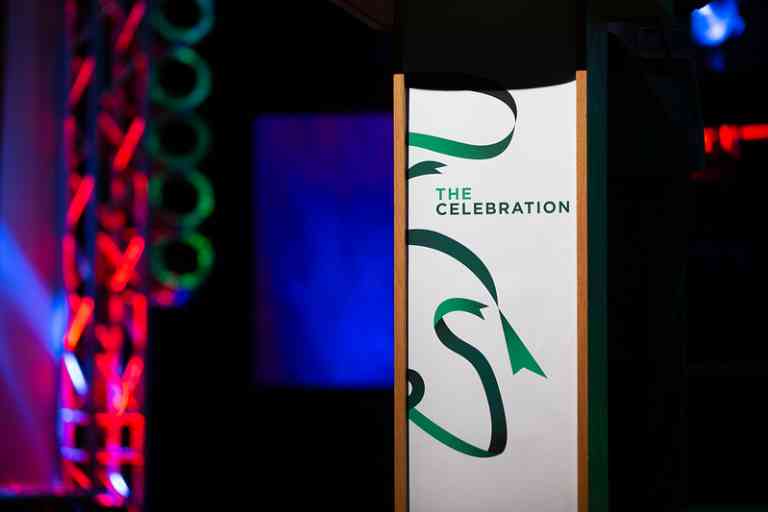