Jean Hardy was born in Michigan’s Upper Peninsula and raised on the border of the Detroit exurbs and farmland of Central Michigan. But it wasn’t until he started graduate school in 2013 that he began to explicitly notice the social, economic and technological disparities between urban and rural communities.

“I was attending the University of Michigan and living in downtown Ann Arbor and would go to visit family in the UP on break,” Hardy said. “I spent a lot of time thinking about the differences I saw in terms of opportunity and wanted to understand why they existed.”

Hardy’s study of information science led to ongoing and concentrated research of the role of technology in rural economic development. His primary interest is to examine the broad expectations that exist for rural areas to advance their communities using tech, and how those expectations align with what’s sustainable or desired by the communities themselves.

Hardy came on board with MSU in August 2020 as an assistant professor in the Department of Media and Information. His research focuses on high-tech entrepreneurship and technological innovation in rural economic and community development. He also examines how rural LGBTQ communities use technology and location-based social networks to access geographically specific information.

“The reason I became a rural scholar is because of the increasing expectations I saw placed on rural communities,” Hardy said. “The high-tech economy has been the poster child for 21st century success in the United States. Rural areas are often seen as ‘technologically backward,’ when in fact, some are tech successful, well-connected, and impact economic sectors. They simply do tech differently because of their location.”

All Hardy’s research takes place in rural communities in Michigan that are often well-connected, despite popular misconceptions. He’s examined how rural areas are often pushed to adopt digital tools, and how inequalities can arise when communities don’t have the resources to apply the tools to their full potential. Recent work of Hardy’s examines how state-supported adoption of digital technologies in low-income rural communities enables data collection about local infrastructure.

“Most rural communities thought it was a great program, and were excited about the idea of creating GIS databases to track the health and quality of their local infrastructure,” he said. “But at the same time, municipal leaders said the process would often uncover other problems they didn’t know about and couldn’t afford to fix.”

Hardy said he tries not to be overly prescriptive with his research. Rather, he looks to provide frameworks for understanding how digital technologies, and the policies and practices promoting them, work or don’t in rural settings.

As the founder and director of MSU’s Rural Computing Research Consortium, Hardy hopes to foster collaboration and activities that can help sustain economic and technological development in rural areas.

“Many people at MSU are very interested in supporting and understanding the needs of rural communities when it comes to technology and economic development,” Hardy said. “The goal is to look past the urban assumptions and to develop a clear understanding of what’s best for rural areas, and how we can better serve them.”

Learn more about the research being done at the consortium. 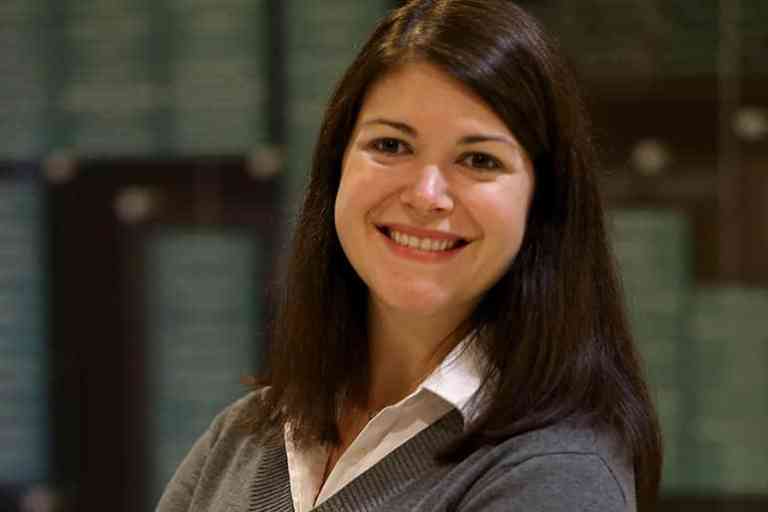 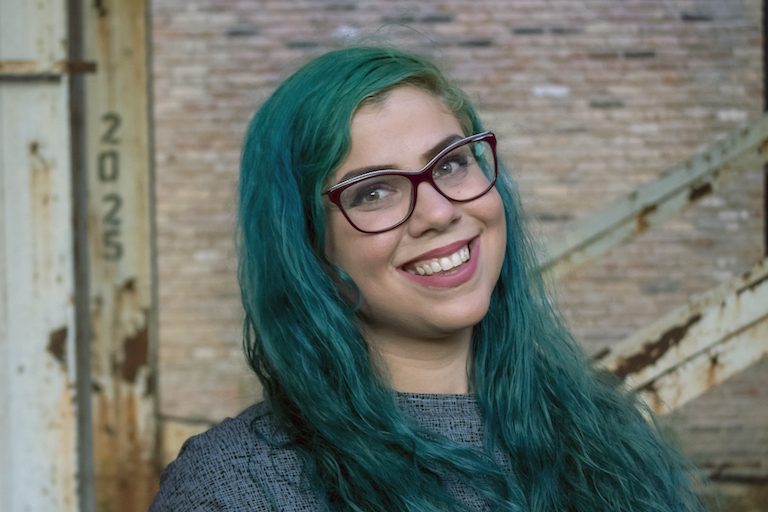