Six years ago, Russell Banks, a Communicative Sciences and Disorders (CSD) doctoral student, was involved in a car accident that left him unconscious for three days. Banks was driving his sister to her high school basketball game on an icy January night, when suddenly, their car was hit from behind and forced into oncoming traffic. When Banks woke up in the hospital, he had a hard time focusing and experienced difficulty sleeping, rapid mood changes and severe headaches.

“I was never told to get therapy, never told what to expect after a severe head injury,” Banks said. “I had to learn as I went and as I experienced things. In a way, though, that car accident was the best thing to happen to me. It led me to my career goal, which is to help people who are in the situation I was in back in 2011.”

After his car accident, Banks set out to focus on his true passion: helping those with brain injuries. He worked for Eric Hunter, Associate Professor and Associate Chair of ComArtSci’s Department of CSD, at the National Center for Voice and Speech in Salt Lake City, Utah, for three years. Now, Banks works in Hunter’s Voice Biomechanics and Acoustics Lab (VBAL) while pursuing his Ph.D. After receiving the Strosacker Fellowship and a grant from the National Institute of Health, Banks was able to begin researching concussions, a leading cause of many brain injuries.

Specifically, Banks’ research aims to develop a method to diagnose concussions by looking at how the voice changes before and after a head injury.

He said that after you hit your head, you can get severe headaches, nausea and even experience personality changes. However, some people don’t show symptoms until weeks later.

“What I set out to do was to find a reliable way to find if a person has been hit hard enough to do damage, because we still don’t have a reliable measure for that,” Banks said. “Even things like an MRI and CT scans don’t tell us everything.”

One of the main methods of identifying head injuries is the balance exam, because certain muscular changes happen after a concussion occurs, and many people are unable to keep their balance. However, kids and adults alike have figured out how to cheat the system.

“In the pre-test that they’re given before the [sports] season, they just botch it completely and do really poorly, like they just have bad balance,” Banks said. “So when they get hit in the head, there’s basically no difference.”

Banks believes it is a lot more difficult to fake a voice exam, because most people don’t know what a “good” or “bad” voice is.

To conduct his research, Banks teamed up with Christian Poellabauer, Associate Professor of computer science and engineering at the University of Notre Dame, to access his lab and data recordings of athletes at the beginning of their seasons, pre-injury. Then, they waited for injuries to occur.

Once the voices were recorded, Banks and his team ran them through innovative computer software and analysis programs, which provide data about pitch, volume and speed. After an individual sustained a head injury, Banks repeated the process and compared the data to see if any changes occurred.

“The findings are preliminary and not yet published,” Banks said. “What I can say, though, is that there are changes that happen before and after a head injury, and they are along the same lines as changes that we know happen in the voice once you have Parkinson’s disease.”

One of the early signs of Parkinson’s disease are “tremors” or “shakes” in the voice.

Hope For the Future: Finding an On-the-Go Method

Banks also hopes to find a measurement method that can be used on the sideline of a game or in a hospital immediately after someone has sustained a head injury. He envisions that they could speak into a machine and it would say whether or not significant damage had occurred.

While athletes are an important group to consider, the research also has merit for the aging population, people who have experienced a car accident and people who injure themselves while engaging in recreational activities, including skiing and snowboarding. 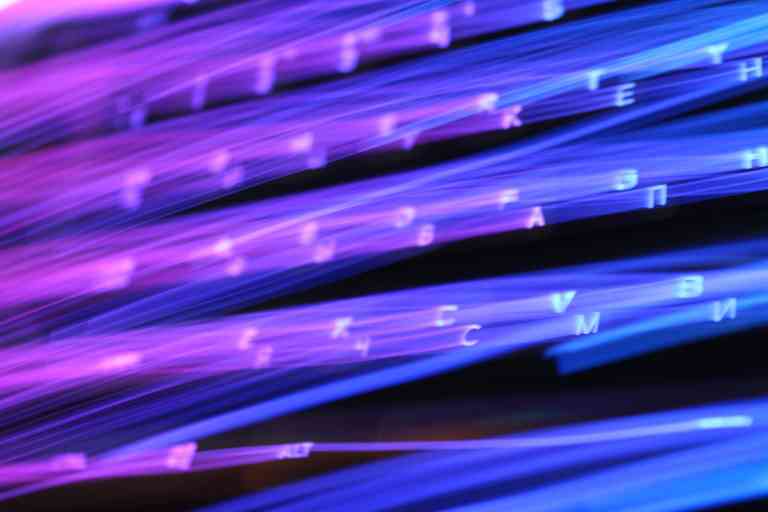 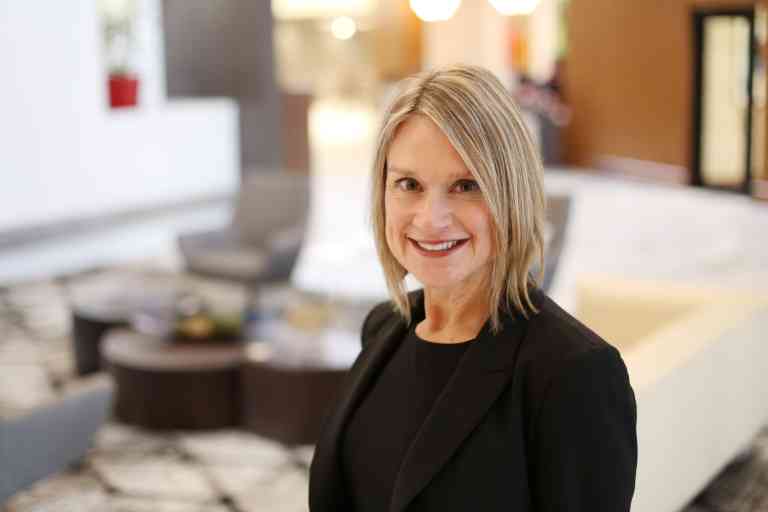 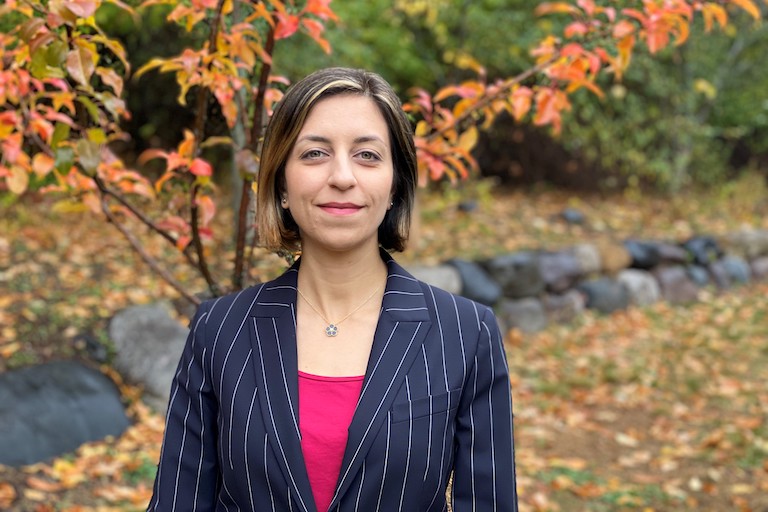