We may be hard-wired for empathy. Though competing theories abound, one credible approach suggests that a specialized category of neurons, known as mirror neurons, facilitate our ability to understand and share in the emotional experience of others.

Given the centrality of empathy in human interaction, it is not a surprise that empathy has entered organizational discourse. Further, empathy has been popularized by design thinking, which emphasizes a deep understanding of the individuals for whom a solution is being designed. For example, engineers at Ford developed a 30-pound empathy belly with simulated fetal kicking to understand the challenges experienced by pregnant drivers.

For instance, the special issue on race by National Geographic included a critical self-examination and disclosure of the colonial bias in its past reportage that lasted even into the 1960s and 1970s.

In the same vein, acknowledging gender bias in the past, the New York Times published a series of obituaries on women who deserved recognition for their accomplishments but were overlooked by the newspaper at the time of their death.

To develop an empathetic organization, ComArtSci will launch a year-long self-study and sustained dialogue on equity, inclusivity and civility. Outcomes will include a shared understanding of these values, identification of gaps and an actionable plan.

Our commitment to such an initiative is a proactive effort to demonstrate best practices and develop a model that could be emulated by others. The process involves asking questions about these values, developing qualitative understanding, identifying metrics for evaluation and creating actions.

Self-studies often result in static reports that beg action. By combining the self-study with sustained dialogue, we hope to develop a report that is directed toward action.

While all three values are equally important, we will be in uncharted waters on civility. Our goal is not to define civility, but to grapple with community norms of civility in the workplace. This is a challenging problem because it comes dangerously close to free speech protections that are vital for the free exchange of ideas.

There is legitimate concern that well-intended community norms on civility can have a chilling effect. At the same time, there is widespread desire for community norms that limit verbal intimidation, bullying and harassment.

The line between the two is blurry, and it will take the creative energy and empathy of the ComArtSci community to lead the way on this challenging topic. I believe we will rise to the challenge. 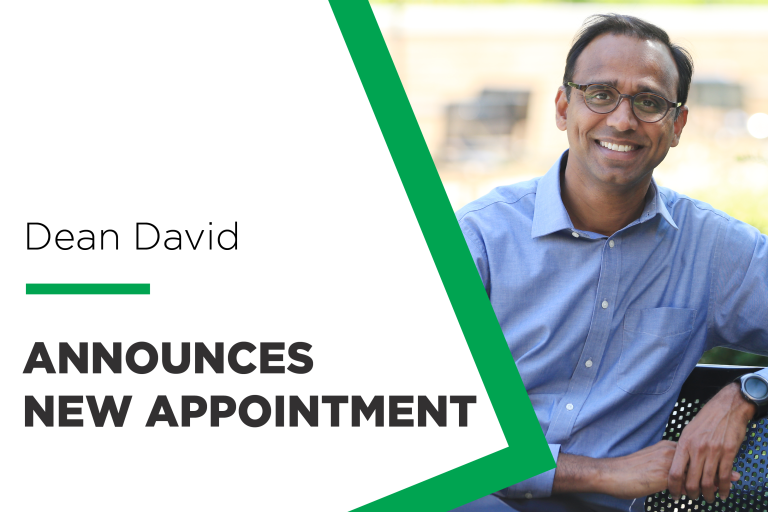 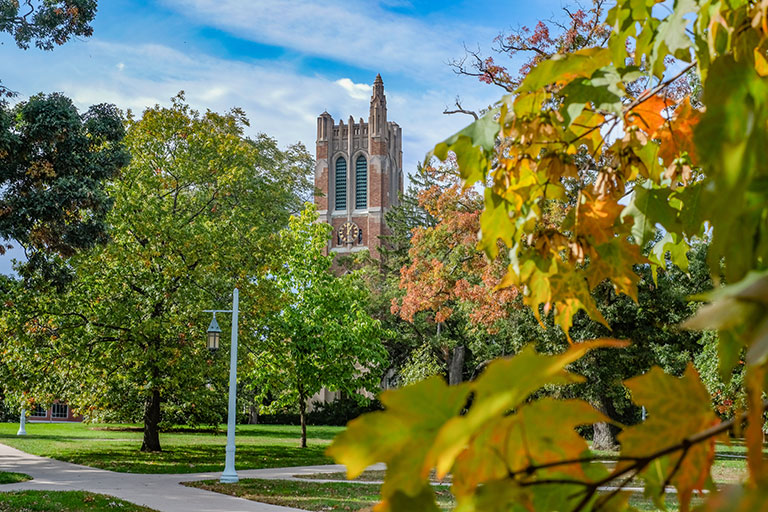