When you Care Enough to Send the Best

While phone calls and texts are go-to ways to keep in touch, sending packages via mail and parcel services provides support beyond the written and spoken word.

Assistant Professor of Communication Elizabeth Dorrance Hall has been writing about the power of care packages, inspired by personal experience and her research into family relationships. She has penned pieces for popular publications like Psychology Today, as well as for Badges for All—a blog on learning and discovery she runs with her older sister.

“We live in a global world now where family members and friends live far away from one another,” said Hall. “While picking up a phone and sending a text are important, care packages can capture how you feel about someone. When done well, they require more thought than just sending a text to say hello.”

Hall doesn’t shy from talking about relationships. In fact, she conducts a study on the ties that bind or pull us apart. As a director of the Family and Communication and Relationships Lab at MSU, the assistant professor in the College of ComArtSci researches how family relationships evolve over time.

Her current projects focus on family member marginalization, difficult family conversations and over-parenting as children transition to college. She also delves into women’s issues, including empowerment at work and home, and the experience of working jobs traditionally held by men.

Hall’s interest in care packages stemmed from a brainstorming session with her sister. The two were curious about the history of care packages, and discovered the idea originated in the years immediately following World War II. A group in the United States began shipping essentials and personal goods to people living in countries decimated by the war—particularly France and Germany. Those brown cardboard boxes filled with soap, diapers, food and other sundries quickly became known as CARE packages, bearing the acronym for the coordinating group: Cooperative for American Remittances to Europe. The CARE program continues to this day.

“We wrote about the history, coupled with narratives from a current day individual who assembles care packages for deployed spouses,” said Dorrance Hall. “Our exploration confirmed that care packages allow both the giver and receiver to feel connected, even though they’re miles apart.” 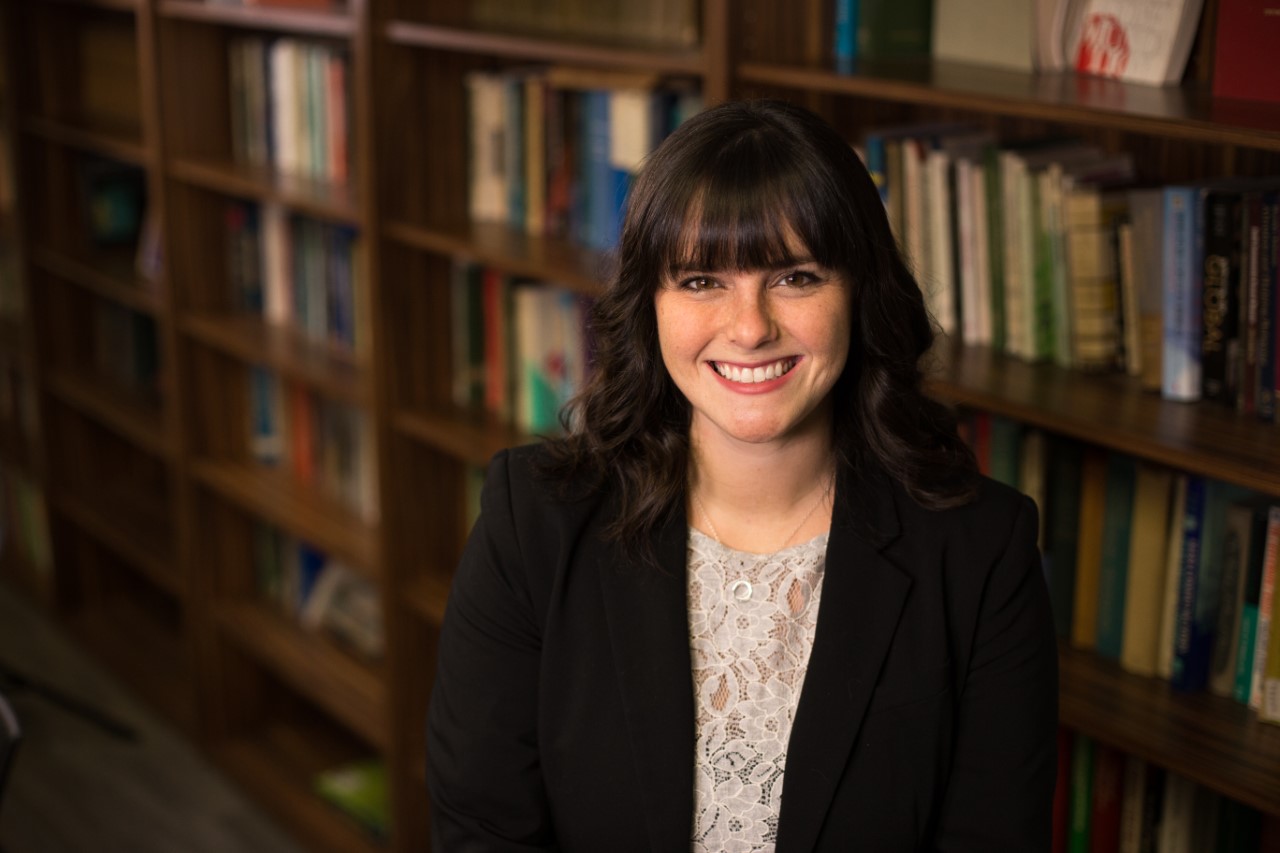 As a communication scientist and scholar, Hall understands the power of nonverbal messages. Care packages filled with curated items, she said, can help strengthen or maintain bonds by telegraphing feelings of assurance and affection.

“Care packages send that tangible support,” she said. “They’re a display of affection, and show someone you care enough about them to pull together things they might like or need.”

Hall herself recently sent a care package filled with gift cards, school supplies and snacks to a brother-in-law who started college. She also sent a package of small, everyday household items to friends who had bought their first house in Utah.

“Most of the time, people think of sending care packages to someone who has moved away or maybe sick,” said Hall. “But you can send packages anytime. It doesn’t have to be for any particular reason or to mark that something has changed.”

Hall said periodic care packages are a useful tool in “relationship maintenance”—or behaviors that help keep relationships between people intact. The receiver benefits from the surprise and joy of “unboxing,” and also by the exchange of affection signified by the time the sender took to pull items together. The sender, in turn, benefits by curating items for their friend or relative—an act that often fills an emotional gap created by the person’s absence.

“All relationships require maintenance,” said Hall. “Making a schedule to reach out via a care package can enhance those calls, texts and letters. It’s also a great creative outlet. Pinterest is overflowing with ideas, or you can create your own themes to mark seasons, holidays or occasions unique to your family or friends on the receiving end.”