This article was originally posted on the College of Arts & Letters. Read the original article here.

Artist-In-Residence Shani Peters has wrapped up her month-long collaborative arts practice project, Sustain: A Demonstration/Modeling Survival and Self Care Tactics as Public Service, with her Reflections on the Residency event, held on April 2.

Originally from Lansing, Michigan, Peters is a multidisciplinary New York City-based artist who received a B.A. in Communication from Michigan State University in 2002 and an M.F.A. from the City College of New York in 2009.

The Womxn of Color Initiative (WOCI) brought Peters back to campus in an effort to organize events for women of color and their allies at Michigan State University and in the greater Lansing community. Shani Peters presenting her work at the Reflections on the Residency event.

“It’s been good for me, both physically and emotionally,” said Peters, who spent the month of March holding one-on-one and group conversations on political landscapes and other things affecting the day-to-day lives of Black people and people of color, especially women.

Drawing on her experience as an educator and public engagement artist/organizer, Peters asked participants to describe personal strategies for maintaining well-being in the face of injustice.

Surviving racism, sexism, capitalism, and the patriarchy in America are matters of public health. They are as significant as anything else,” said Peters, adding that “it is important to focus on the care for ourselves so that we can stay in balance and do the activism work that needs to happen.

Peters used these conversations as the basis for her collaborative arts practice project in which she produced a new series of photographic and text-based collages, which were displayed at the April 2 Reflections on the Residency event.

For that project, Peters asked participants to describe their self-care task in their own words and took photos of them performing these tasks. She then cut out their silhouette and replaced the background of their body with a mix of landscape photos, using a lot of photos from protests from the 60s and 70s.

“Through my work, I have always tried to bring those histories to the present so we can embody that strength, purpose, and determination to do the things that we are starting to see happen,” Peters said. “I want to see it go further than the Black Lives Matter hashtag and bring it into our civic lives. I am interested in the difference between destruction and beauty, and I want there to be both emotions coming through. It points to the reality that in order to make something new and make something beautiful, sometimes you have to destroy what was there before.” Shani Peters during the Q & A at the Reflections on the Residency event.

While attempting to connect today’s issues with the issues from past generations, Peters’ work also brings different generations together.

“My father raised me to be very aware of the Civil Rights Movement and the Black Power Movement. I feel very nostalgic about all of it, even though I wasn’t there living through it,” she said. “My work has always talked about those activism histories and trying to bring it into the present. I want to bridge those gaps.” 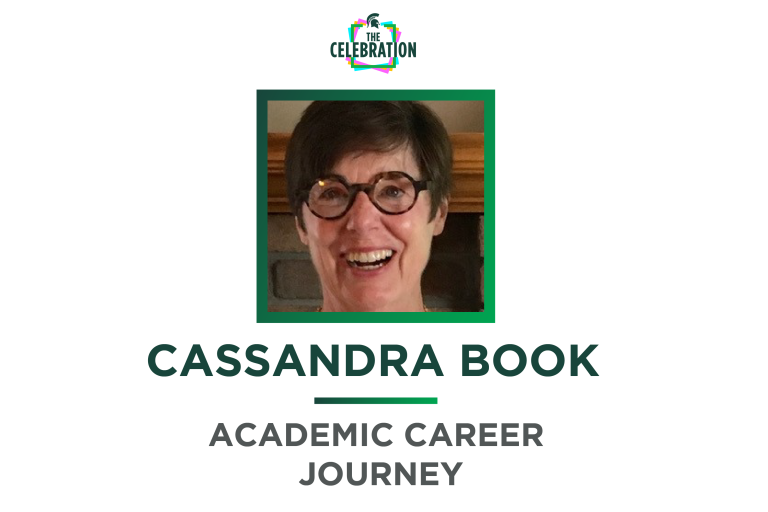