When John Marcicky was growing up in Detroit, he never took much interest in what his dad did for a living. Today, his father's work on demolition crews is a focus of family conversations as Marcicky is now helping to change the landscape of Detroit.

As the Director of Public Space Activation and Placemaking for Rock Ventures, Marcicky works with hundreds of companies and stakeholders to create a lively and attractive downtown core. It's a career he hadn't envisioned, particularly since he originally intended to be a doctor when he started at Michigan State University in 2004.

"As it turns out, that's not how life always works," says the graduate of MSU's College of Communication Arts and Sciences. "It was a major culture shock for me to come to MSU and find out there are so many things out there to do, so many places to see, and so much to learn."En route to earning his bachelor's in Communication, Marcicky undertook four internships in Chicago, New York and Los Angeles. Those experiences with organizations like Clear Channel Radio and Wenner Communications reinforced his interest in urban settings and charted his path toward big cities.

In 2009, Marcicky became the first person in his extended family to attend and graduate from college. He went to work for a couple of start-up ventures in New York City, then came home to Detroit for a summer visit the following year. Within two months, he landed a job as a mortgage banker for Quicken Loans and became part of a growing vision spearheaded by Quicken's family of companies to revitalize downtown Detroit.

"It wasn't where I thought I would be," Marcicky said. "Quicken had just moved their team down there, and their mission hadn't really kicked off yet. My career was evolving all the while the city was evolving around us."

Marcicky gravitated toward Quicken's marketing and community-based activities. Within a year, he became Quicken's Community Relations Manager, and led some of the loan company's most successful fundraising and charitable initiatives. In 2012, he joined Rock Ventures – an umbrella entity managing Quicken's portfolio of companies – to oversee corporate partnerships, help develop the Opportunity Detroit Brand, and work to attract events to Detroit, including Red Bull Creation, Techweek and the Motor City Hoops Classic.

Marcicky assumed his current post in 2014 and began coordinating placemaking activities in collaboration with the Downtown Detroit Partnership, Detroit Economic Growth Corporation, and other public and private entities. Initiatives included concerts and shows in downtown community parks, a beach in the middle of Campus Martius, food huts and trucks in Cadillac Square, oversized sidewalk chess games, installation and creation of public art, and free Wi-Fi hotspots. Current and future plans will focus on creating a total of six distinct and unique destinations, with Woodward Avenue serving as a major boulevard and connector.

Marcicky admits it was hard at first to give up his initial quest to venture from the city his parents and grandparents had made home. But now that he's back, he's fully embraced his role as an ambassador who shows millennials as well as the world that Detroit can offer a ton of opportunities for career, nightlight and day-to-day living.

"The most exciting part of being and living in Detroit is being part of a company where I have the opportunity to directly impact change," Marcicky said. "It's a chance to have a hand in revitalizing a great American city. 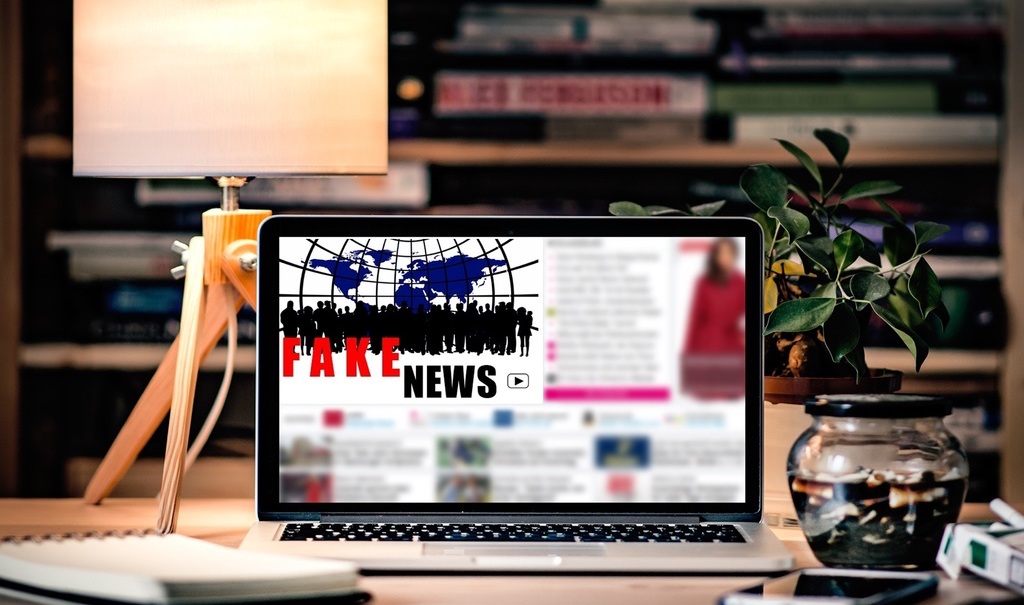