One College of Communication Arts and Sciences alumnus is helping lead the effort to bring the fastest Internet available to Detroit.

Attuned to fiber optics and how high-speed connectivity is transforming U.S. cities, Media and Communication Technology alumnus Marc Hudson formulated an idea to bring similar capabilities to Detroit. While working as an engineer with Quicken Loans, Hudson pitched his concept to Quicken leadership, suggesting they add an ultrafast fiber optic company to Dan Gilbert's family of companies.

Quicken embraced the idea of an Internet service that is 1,000 times faster than average and agreed to finance Rocket Fiber through Rock Ventures. The company launched in 2014 with Hudson as Co-Founder and CEO.

Initially targeting downtown and Midtown, Rocket Fiber has so far laid 17 miles of fiber in the city, with about 20 office buildings connected to the network. Thousands of residential and business customers are scheduled to "go live" in the first few months of 2016, and plans are in place to bring the one-gigabyte-a-second connectivity to Midtown and other parts of Detroit in the coming year.

"I love being in this city and being part of something meaningful that's more than just about myself," Hudson said. "All the people down here are doing more than working a day job where they punch in and punch out. It's great to know that everything you do is impacting the economy and helping the city get back on its feet."

A Switch in Majors

Originally drawn to study Landscape and Nursery Management at Michigan State University, Hudson switched to software and computer engineering after designing a website for a local landscaper.

"I just fell in love with web design and programming," Hudson said. "I knew right then it was what I wanted to do."

Hudson quickly dug around for his next major and landed on Media and Communication Technology through the College of Communication Arts and Sciences. It was a program, he says, that provided a perfect hybrid of studies and internship opportunities in areas like web design, social computing and networking.

Hudson graduated with his bachelor's and started his own web company in Michigan, close to his hometown of Novi. Before long, he sensed the energy of Detroit's downtown revitalization and wanted to join in.

"My parents and grandparents had always told me stories about Detroit's glory days," Hudson said. "I felt it important to be part of the generation that helps Detroit get back on its feet and be the great American city it has been."

Hudson recently was among the up-and-coming entrepreneurs, corporate executives and nonprofit visionaries named to the 2015 class of Detroit's "20 in their 20s" by Crain's Detroit Business. 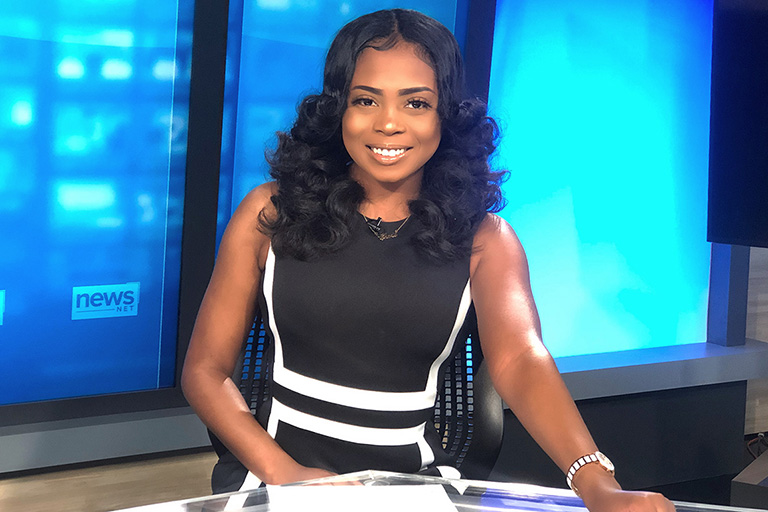