When Gigi Ngcobo was admitted into the Mastercard Foundation Scholars Program, the floodgates opened up for possibility— with her tuition fully paid for, she could choose to attend college anywhere in the world. She chose to be a Spartan.

Ngcobo, an international student from South Africa studying Media and Information (M&I) and Finance, believes there is a lot to love about MSU. The university’s extensive work in African countries, strong African Studies program, alumni network and top-rated M&I program drew her in.

“[What I love about MSU] are the endless possibilities,” Ngcobo said. “Every time I’m on campus, I feel like a kid in a candy store— I’m always discovering something new.”

A Program that Aims to Create Prosperity in Developing Nations

Ngcobo became a Mastercard Scholar in high school. The prestigious accolade is given to students from developing nations who achieve academic excellence and display leadership and community engagement. MSU is among several universities around the world that partner with Mastercard Foundation.

Participating American universities like Michigan State are working in partnership with the MasterCard Foundation to help finance the 10-year, $500 million initiative that  will send 15,000 students from developing countries to secondary school and college. The ultimate goal is for scholars to receive a world-class education and use their knowledge to help catalyze prosperity in developing countries.

“The Mastercard [Scholars Program] allows for people to break free from their limitations and to pursue their dreams,” Ngcobo said. “However, it also gives me the responsibility to do the same for others around me, thus ‘paying it forward’. Being a Mastercard scholar means working hard to fulfill my purpose and using my work to serve others and to uplift those around me for them to impact the world.”

A Passion for Leadership and Service

Before she attended MSU, Ngcobo was a leader in her community. She was the Junior Deputy Mayor of Pietermaritzburg, a South African city. She also co-founded a non-governmental organization called Imbali Youth Pioneers that worked to ensure that young people with an entrepreneurial spirit are given access to funding, mentorship and other resources that help them become successful. She also attended the African Leadership Academy, an institution that teaches practical skills about entrepreneurial leadership.

Ngcobo’s passion for leadership stems from a desire to transform potential into prosperity.

“Although a lot of people have negative things to say, there’s so much beauty in South Africa and South African people,” Ngcobo said. “What really inspires me to do better and to contribute is just the love I have and the potential I see.”

Last summer, Ngcobo got a head start on fulfilling her promise to Mastercard to help create positive change in developing nations after graduation. She worked with MSU’s African Studies Center on a new program they launched called the Alliance for African Partnership, which aims to foster partnerships with African research institutions and create relationships based on sharing knowledge. Her trip to Tanzania piqued her interest in conducting her own research someday.

“My travels taught me more about culture, academia and research,” Ngcobo said. “Thus, it resulted in me hoping to pursue my own research, targeted around using technology in developing countries to teach people about politics, the economy and how they can be active citizens.”

Making a Positive Impact Through Technology

Ngcobo hopes to make her impact by pursuing a career in consulting and examining the way developing countries integrate technology into their landscape. She also wants to determine how technology can affect the financial sector and enhance financial literacy. Ngcobo believes her time at MSU has allowed her to think more dynamically and merge her knowledge of life in South Africa with her current experience in the U.S. to think outside the box.

“When you come into a country like the U.S., it’s hard to innovate because there are so many things that have been established already,” Ngcobo said. “A lot of African countries are still developing, so crazy amounts of innovation can happen because there are no rigid structures. There are endless opportunities.”

Ngcobo is involved on campus through Impact 89 FM, a campus radio station, where she serves as the Training Director and host of the show Cultural Vibe, which explores the evolution of culture through hip-hop, pop and international music. 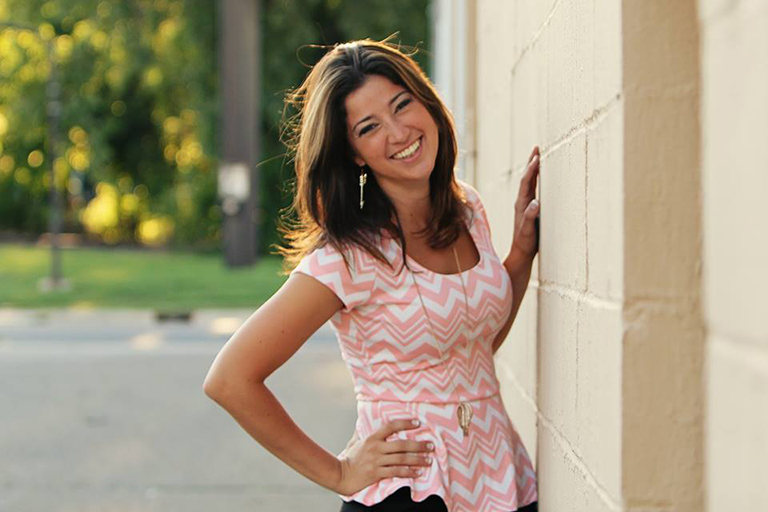