Learning While Enhancing Education in Tanzania

Media and Information senior Tony Perrelli had always dreamed of going to Africa and says he wants to explore the world while he’s “still young.”

The Information and Communication Technologies for Development (ICT4D) study abroad, which travels to Tanzania each year, gave Perelli the opportunity to do just that while earning credit for his degree.

This service-for-learning program, led by Jennifer Olson, Associate Professor of Media and Information, and Erik Goodman, Professor of Electrical and Computer Engineering, gives MSU students an opportunity to design and implement real-world solutions to make a positive impact in the Rift Valley region of northern Tanzania. It teaches students how to become socially active citizens and how information and communication technologies can be used to create practical solutions to enhance economic and social development in this developing part of the world.

The study abroad group worked with five different schools – three primary and two secondary – where they updated old computers and installed new laptops in every school. They also ran electricity and Wi-Fi to buildings created specifically for computer use. In order to get Internet in each school, they had to link to one central satellite, which required a lot of climbing up towers and on roofs to aim antennas toward the next closest school.

“We got to experience so much. We got to work with some of the nicest people I've ever met and it felt really good to know that we were really making a difference to not only students but to teachers as well,” Perrelli said. “Being immersed in the culture and environment really made me think differently about things and I really hope to return and do more in the future.”

The study abroad students also trained teachers on how to use the new software and operating system. Many teachers were either used to different operating systems or never used a computer before.

This experience showed Perrelli just how difficult it can be to teach people how to do basic functions on computers such as typing a word document or posting photos to the Internet.

“The teachers in Tanzania had zero experience with these programs since they never had any access to them prior. This took a lot of time but they eventually got the hang of it,” Perrelli said. “This makes me want to see if there is more of a training aspect to my major where I can use my knowledge to help teach people to become better with computers.”

The study abroad began at a small university, MS Training Centre for Development Cooperation (MS-TCDC), in Arusha, Tanzania, where students were taught the basics of the Swahili language so they could understand and communicate in the local language. Called “Survival Swahili, one of the assignments was for students to go on their own without any professors or guides to a local market and shop for food in Swahili.

"It was tough but really rewarding," Perrelli said about the assignment.

“These safaris were some of my favorite parts of the trip, and they really showed us the natural beauty of Tanzania,” Perrelli said. “We saw the coolest animals and they sometimes got closer than I ever would've imagined.”

Perrelli noted that the biggest thing he gained overseas that he could not have gotten on campus was experiencing a different culture.

“It’s rare for people to actually experience (Africa) firsthand,” Perrelli said. “If I hadn’t gone on this trip, I probably would still believe the stereotypes about Africa that you see in the West. I also wouldn’t have gained the ability to work with people that speak little to no English to set up computer systems.”

Perrelli and the other study abroad participants are planning to keep in touch with the teachers they worked with in Tanzania to see future progress and to see if there is anything they can do to continue to help.

For more information on the program, see the Information and Communication Technologies for Development web page. 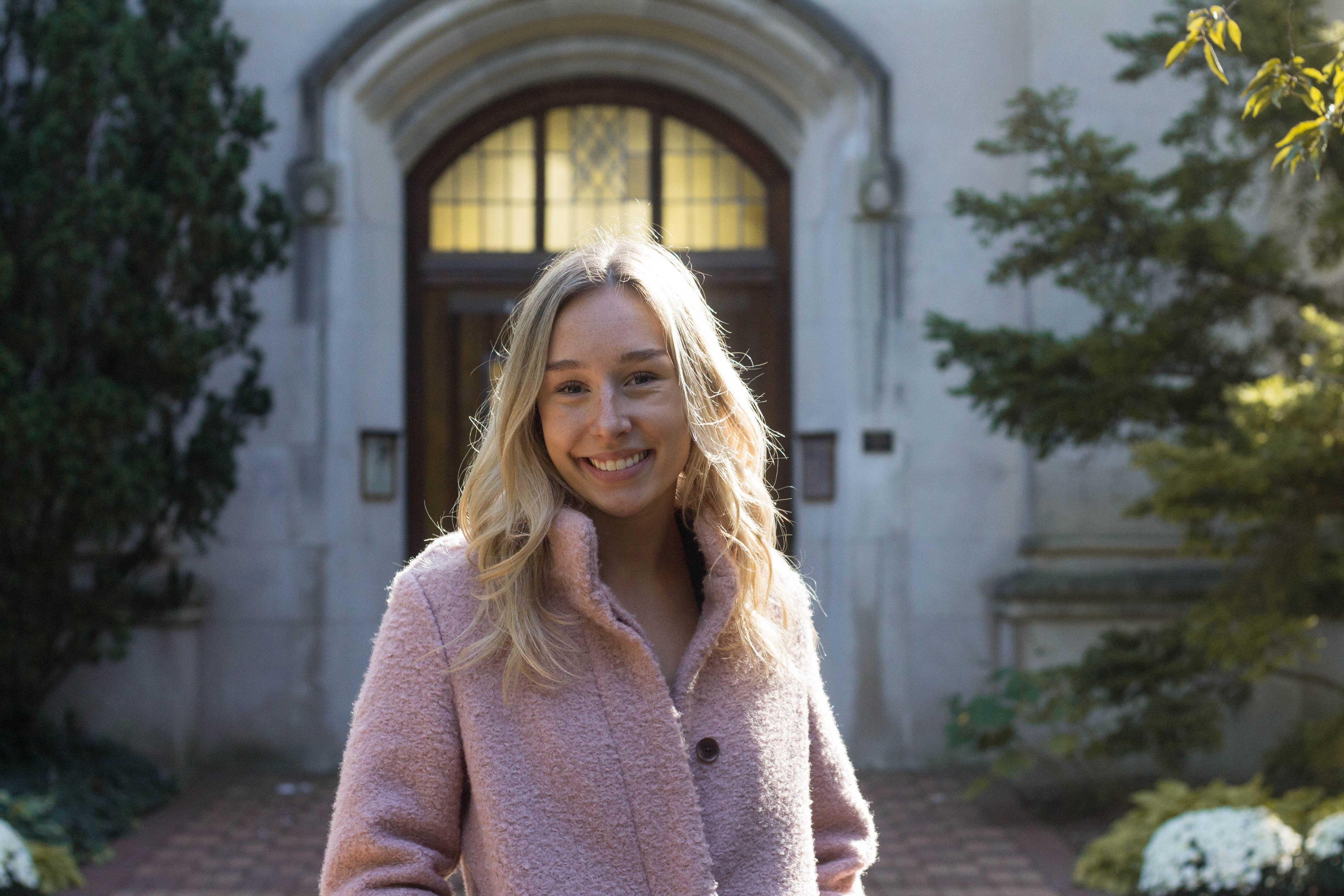 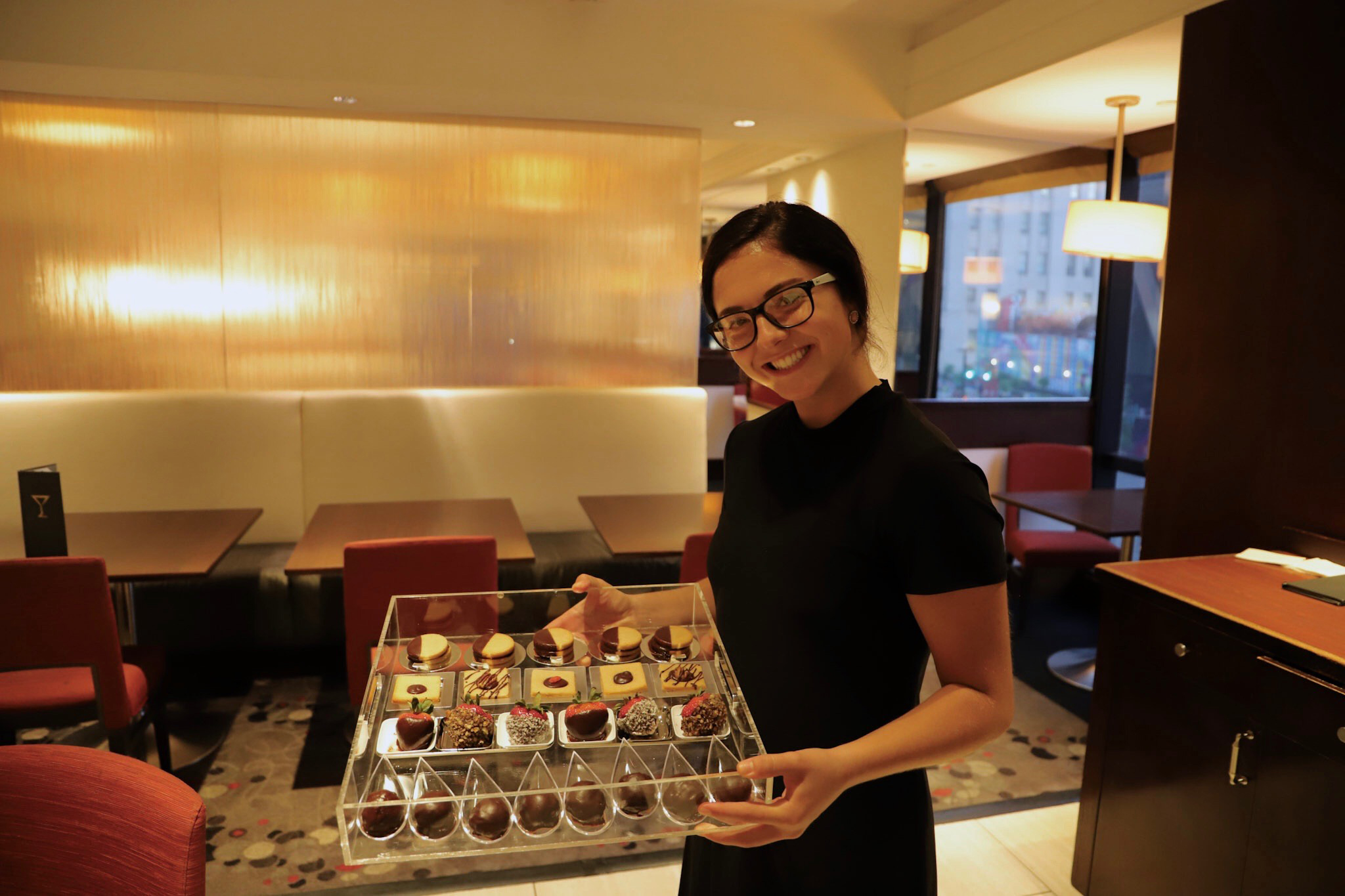 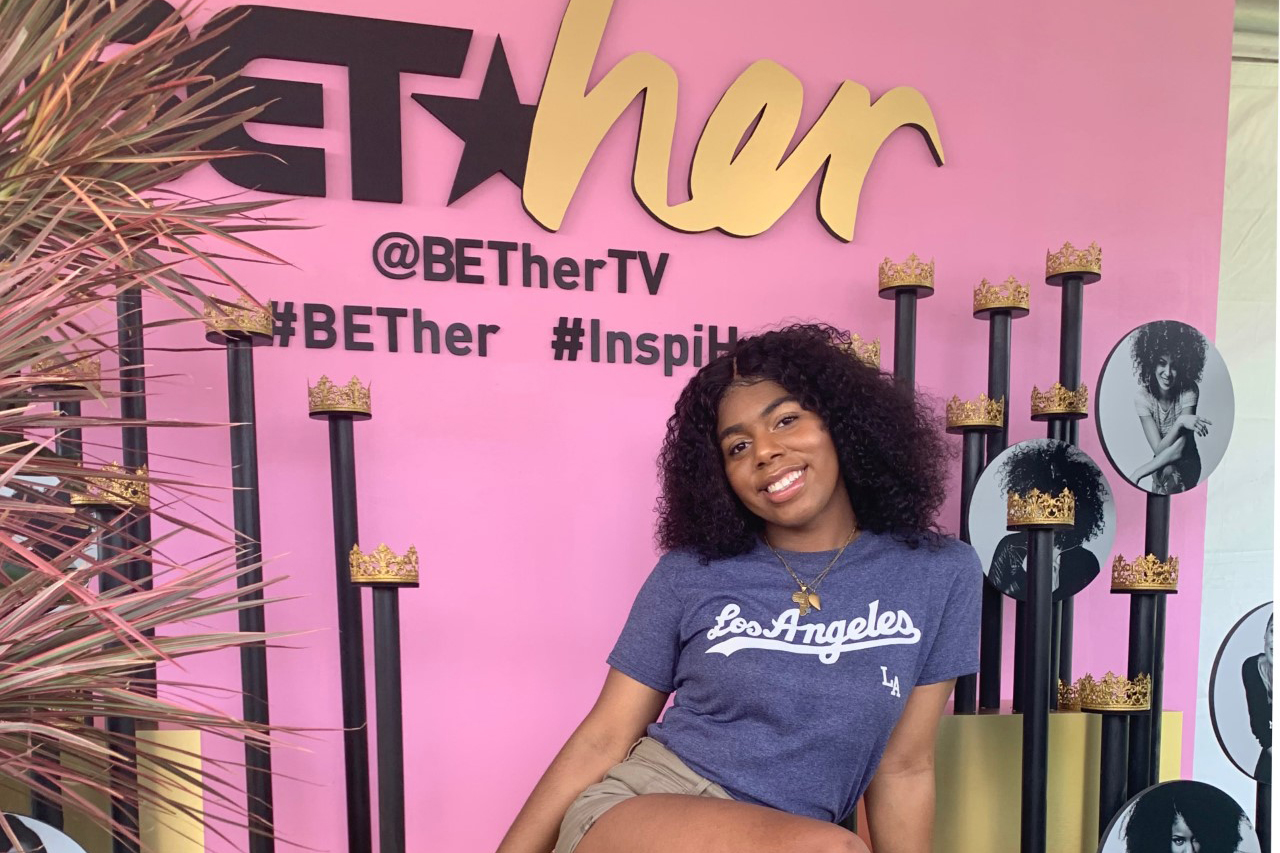