Madison Square Garden was alive with excitement, anticipation and nerves on January 28, 2018. The 60th Annual Grammy Awards were underway as musicians, producers and media filled the arena. Alumnus Brad Sayles ’97 waltzed in as a Grammy nominee for his recording of the Houston Symphony’s rendition of Alban Berg’s “Wozzeck.”

Much to his surprise, he walked out later that evening as a Grammy winner.

“To win was a testament to the recording itself,” said Sayles. “It was a very proud moment and I starred as producer and recording engineer. It’s a very nice highlight to my career.”

Sayles has been a leader in the audio world since graduating with a Telecommunications degree in ’97. He moved almost immediately to Houston to work as an audio engineer for NASA. During this time, he recorded middle school bands and orchestras as a side hustle before landing a gig at the public radio station as a recording engineer. That’s when he got his first opportunity to capture the music of the Houston Symphony, where he continues to record today.

Years later, Hans Graf, the symphony’s conductor planning to retire, decided that he wanted to direct the symphony through the atonal opera composed by fellow Austrian Alban Berg. Sayles knew immediately that the orchestra performing an opera was something unique and wanted to capture it for a commercial recording.

“We went back and forth for about three years trying to get this together,” said Sayles. “After editing, I knew we had something special. I kept telling people that this could get nominated for a Grammy, and everybody was laughing at me. Sure enough, I got nominated.”

Sayles was only confident in a nomination, so he was just as shocked as everyone else when they were announced as winners. After all, the competition was stiff; they were competing with four prestigious opera companies.

Sayles was passionate about music and capturing sound long before graduating from ComArtSci. He took classes with Gary Reid, Carrie Heeter and Lisa Whiting-Dobson as an undergrad, learning everything he needed to know to build a successful career. Interestingly enough, the soundboard that he works with in his studio today is an upgraded version of the Yamaha O2R that he learned how to work with in Reid’s class.

“Between all of that experience, they really put me on the path to do what I’m doing now,” said Sayles. “I only had them for three years, but those three years were quite life changing.”

While his technical training certainly helped Sayles propel his career, the experiences that he had outside the classroom were just as influential. Aside from tackling the curriculum, he was also a member of the Spartan Marching Band as well as a brother in the musical fraternity Phi Mu Alpha Sinfonia.

“What they’re learning at MSU is how to be a better writer, producer, technical director,” said Sayles. “Work on being the best and always believing in your vision.”

Sayles has clearly found passion and wild success in his career. But if you think he made it to where he is today thanks to some fancy tech, think again.

“You don’t have to work with the best gear in the world,” said Sayles. “It first takes you having a vision and a drive to do what you want, and then the tools will come.”

Throughout his career, Sayles’ biggest challenge has always been standing by the projects he wanted to tackle, in spite of the naysayers. Especially leading up to this award, he struggled through four years of persistence, drive and proving his own self worth. When he submitted to the Grammys, everyone thought that it was a longshot. But Sayles kept moving forward.

“You’ve got to know how to keep driving and how to keep pushing your ideas, especially if you believe in them,” said Sayles. “Only you know what you’re capable of, and nobody else will give you a chance unless you show them that you can do it. You can’t be deterred by others who are skeptical if you believe in yourself.” 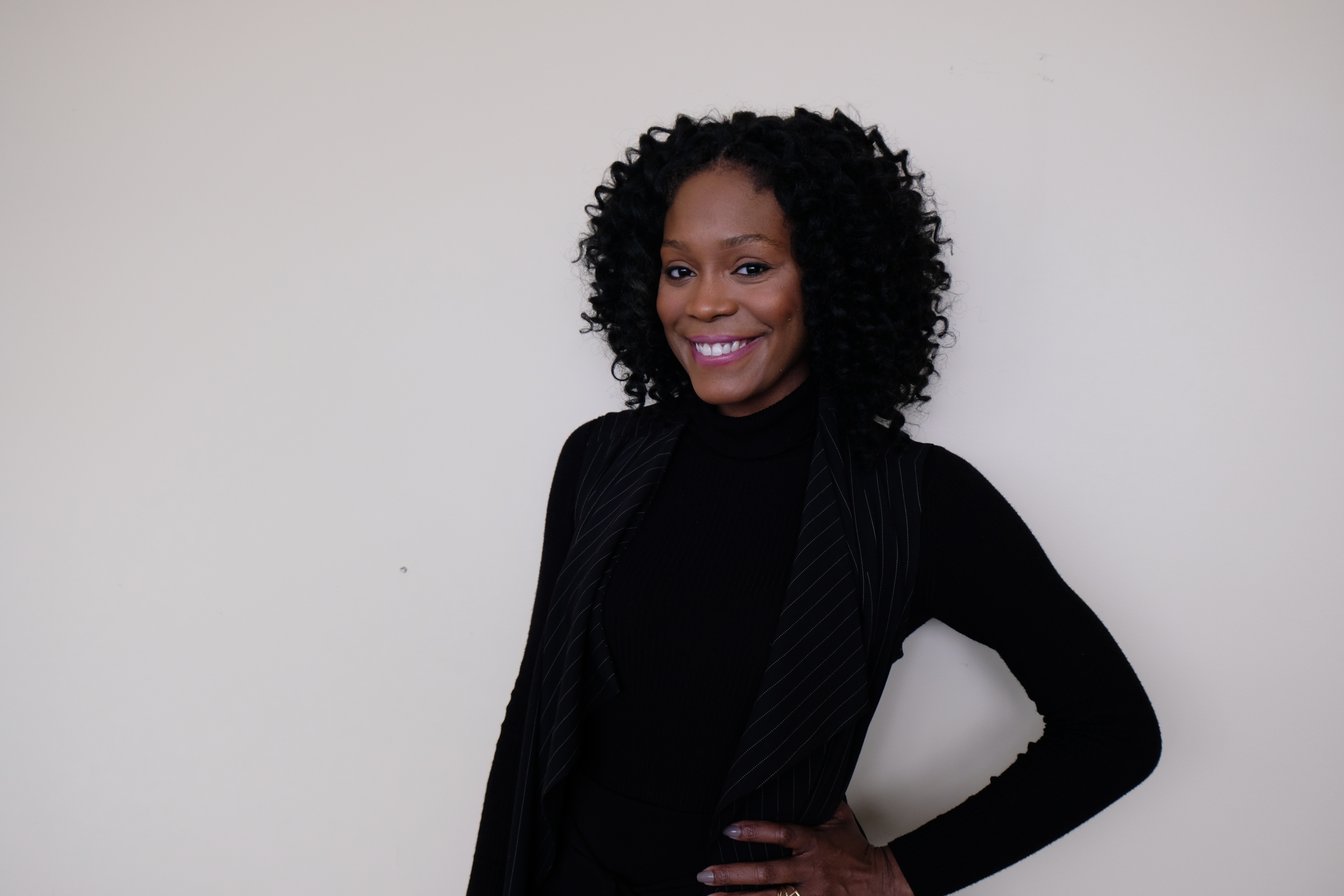 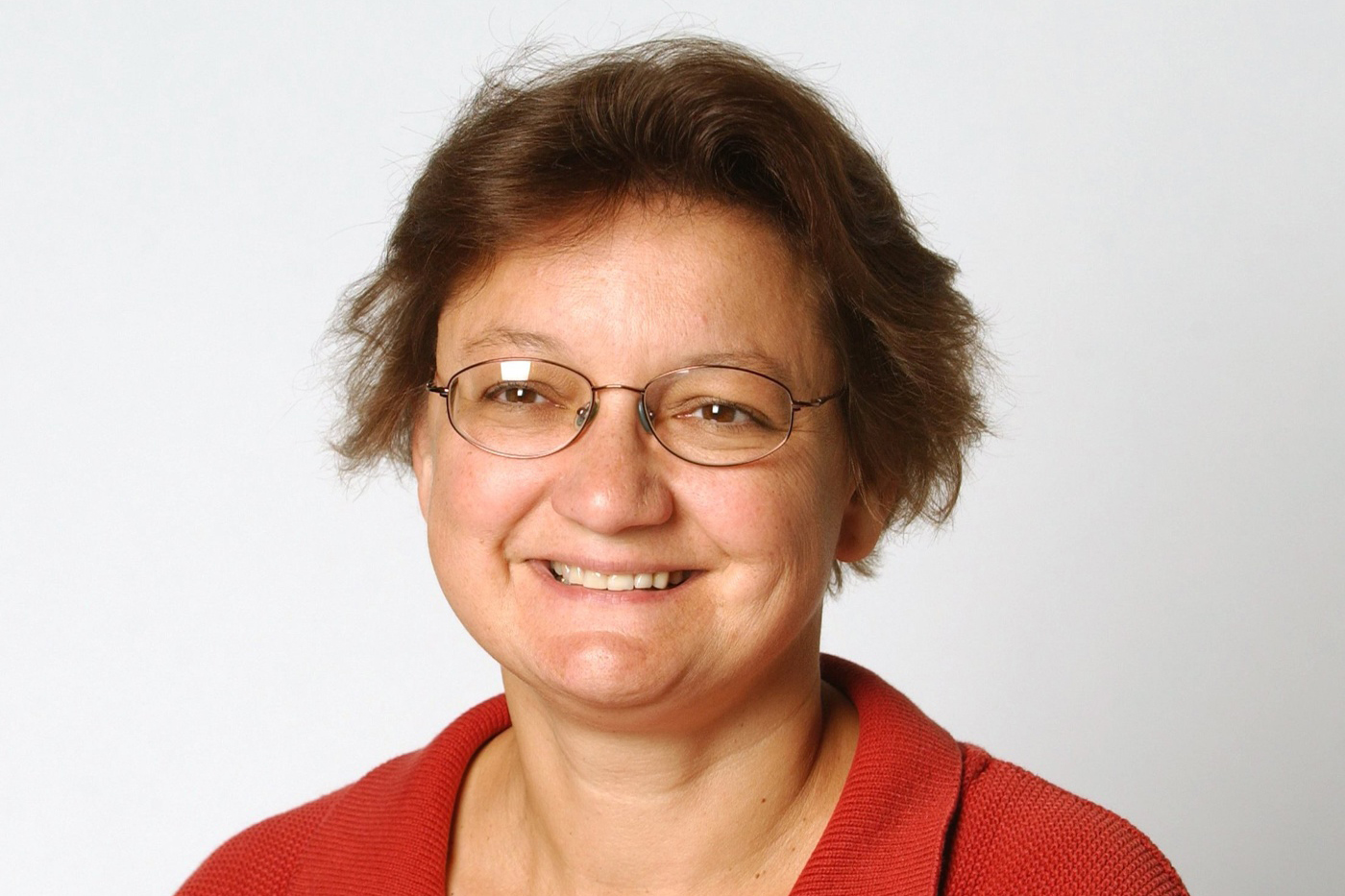 Making a Career of Curiosity: Susan Ager Inducted into Journalism Hall of Fame 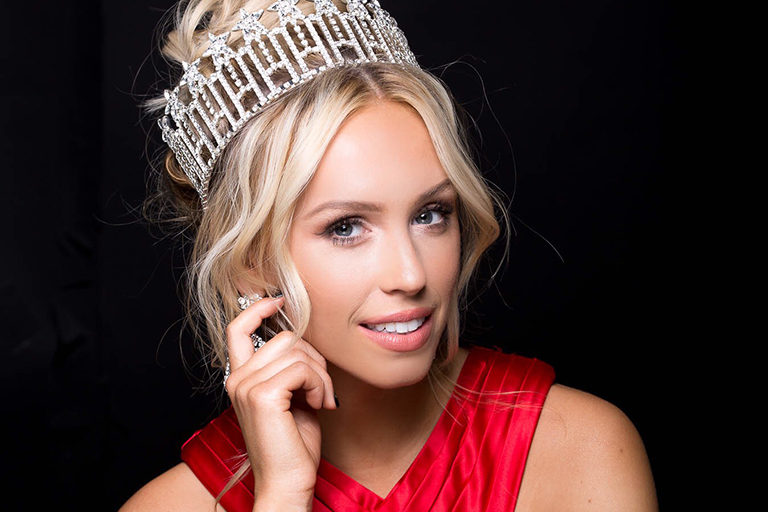