Studying the Effects of Nostalgia on Health Communication

It’s that feeling you get when you think about high school football games in your hometown, or how great the college years were. It’s thinking back to holidays surrounded by family and home-cooked meals. It’s that sentimental yearning for the joy experienced in another place or time. It’s nostalgia.

This is the emotion that doctoral student Syed Ali Hussain is studying in the School of Journalism. His research focuses on understanding the art of persuasion and social influence in the context of designing health communication campaigns.

“Nostalgia is experienced by people of all ages, culture and gender as a strong emotional appeal,” said Hussain. “It has been used extensively in the advertising industry to sell products and services. I wondered if it could also be used to promote healthy behaviors and attitudes.”

Hussain said that nostalgia is most common when people are distressed or feel uncertainty. They can’t help but think of the “good old days when things were better.”

This intensified level of nostalgia during difficult times in life is what led Hussain to research its effects on depression. He is looking to persuade people to move from unhealthy to healthy behaviors. In this case, he wants to persuade individuals to go from keeping depression to themselves to seeking professional help.

Nostalgia Video Leads to Empathy and Positivity
As part of a study supervised by ComArtSci assistant professor Dr. Saleem Alhabash, Hussain put together a video in an effort to convince individuals with depression to seek help at MSU’s counseling center. To induce nostalgia, the video used images and music to evoke the viewers’ childhood memories. But as the video moves into the teenage and college years, there is a significant change; the thoughts and emotions that come with depression become more and more present. The video ends with a message to seek counseling when in distress.

“The video was made after a lot of research because we don’t want anything to backfire or trigger something harmful [for viewers],” said Hussain. “The script was highly authenticated and based on interviews that I’ve done with people with depression and from blogs [about] depression.”

In the study, a control group watched a non-nostalgic video, while a second group watched the video Hussain had created. He then measured change in their emotions, attitude and level of intention to seek help. He found that the individuals that watched the nostalgic video had significantly higher feelings of nostalgia and that the video evoked a lot of positive emotions. This positivity led to a more positive attitude toward the counseling center, which in turn led to increased behavioral intention to seek professional help.

During this study, participants were also asked to write down their thoughts about the video after the viewing. Results showed that individuals who watched the nostalgic video wrote longer, more detailed and engaging responses than those in the control group. He also found that the individuals who watched the nostalgic video that had no depression were also more understanding toward those who do have depression.

“People without depression may not realize how it feels to be depressed. Many people give advice like “Why don’t you go for a walk,” or “Just snap out of it,”” said Hussain. “But in our study, we found that individuals without depression expressed a more positive and empathetic attitude towards people who do have depression, which is an important step towards reducing stigma.”

Images of Depression
Before using the nostalgic video as a research tool, Hussain conducted another study on visual narratives of depression under the supervision of Lucinda Davenport, a professor and the director of the J-School. In other words, he studied how people with depression express their emotions and feelings through images and photographs. During the study, he showed participants various depression-related images and asked them: “What do you see in this image? Tell me a story about it. Help me understand this image, give me an example.”

“All of the images were from blogs [about] depression on Tumblr, in which people have expressed their emotion through photographs and images, and less words,” said Hussain. “This is important because depression is an illness which is often hard to put into words alone.”

Hussain said that the participants with moderately severe depression had stories and anecdotes to tell him about what each image meant to them. In one image showing a woman with 13 legs, individuals picked up on the difference between the two light and 11 dark legs. They explained that the two lighter legs in the forefront are like the lives that everyone else sees or what is shown on the surface, while the other legs are synonymous with the lives that they are truly living, being constantly worried about a million little things.

“In this research, I found that images are a good medium to use in a counseling session,” said Hussain. “The images help in creating rapport with the participants and sharing the narratives of depression with much ease.”

During this study, Hussain noticed that the participants also started to feel better after being given the opportunity to talk and ventilate their feelings. He was surprised to find just how much the individuals spoke. Sometimes he had to schedule additional sessions to complete the interview and finish discussing all of the images.

Global Impact
Before coming to the U.S., Hussain was working on behavior-changing communication projects with communities in his home country of Pakistan.

“I had a lot of experience working in villages on mother and child health during natural disasters,” said Hussain. “At one point I realized a need for more evidence-based interventions so I thought I would come to the U.S. for higher studies.”

Hussain received a Fulbright scholarship that allowed him to come to the U.S. to earn his master’s. After completing that degree, he continued toward a Ph.D. Now that he’s going into his final year, Hussain plans to go back to Pakistan.

“I will go back and continue the research that I have learned in the U.S.,” said Hussain. “Over these years, I have realized that the kind of social issues we are facing need a multidisciplinary team of people to solve them. So I plan to go back to Pakistan and start building one.” 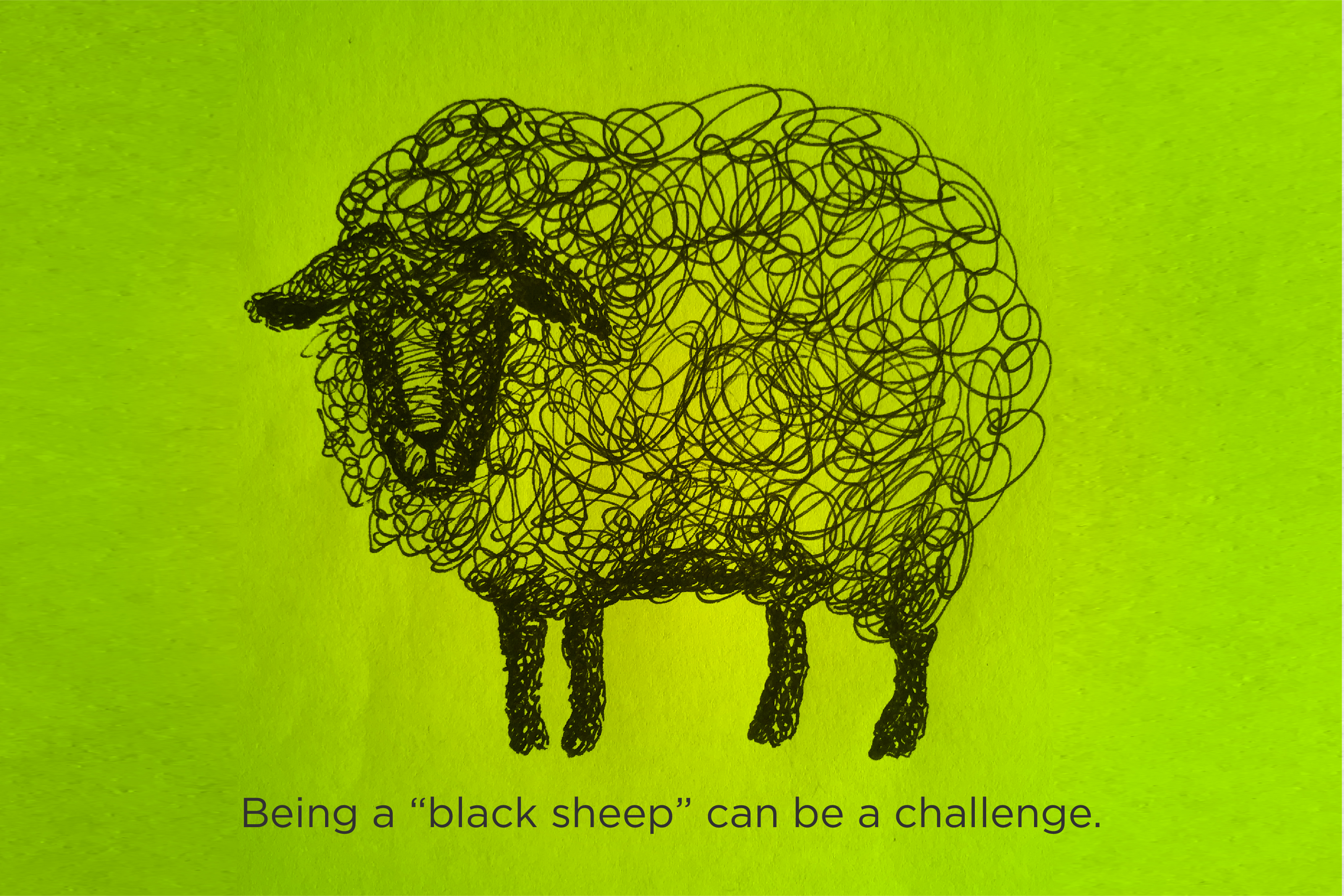 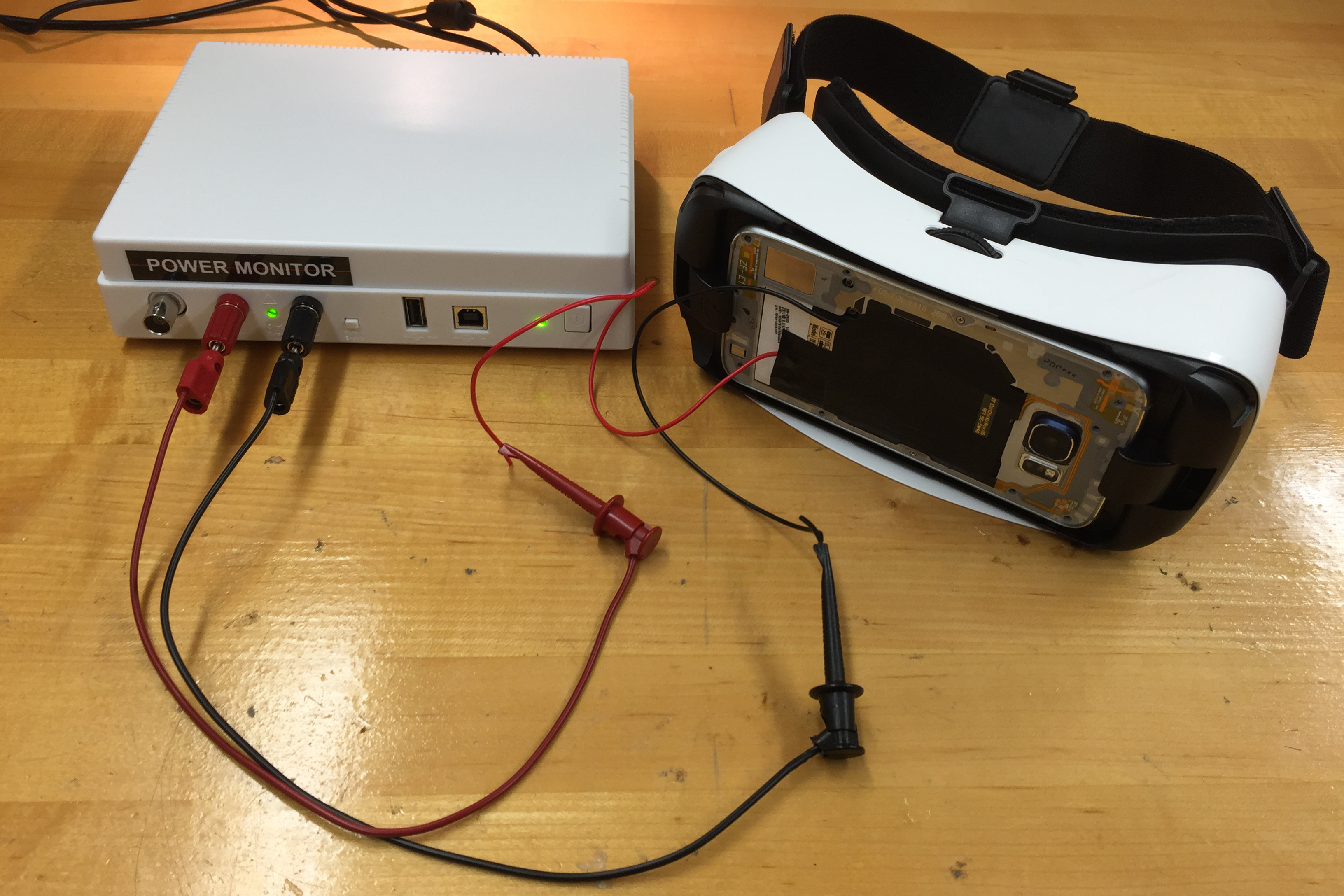 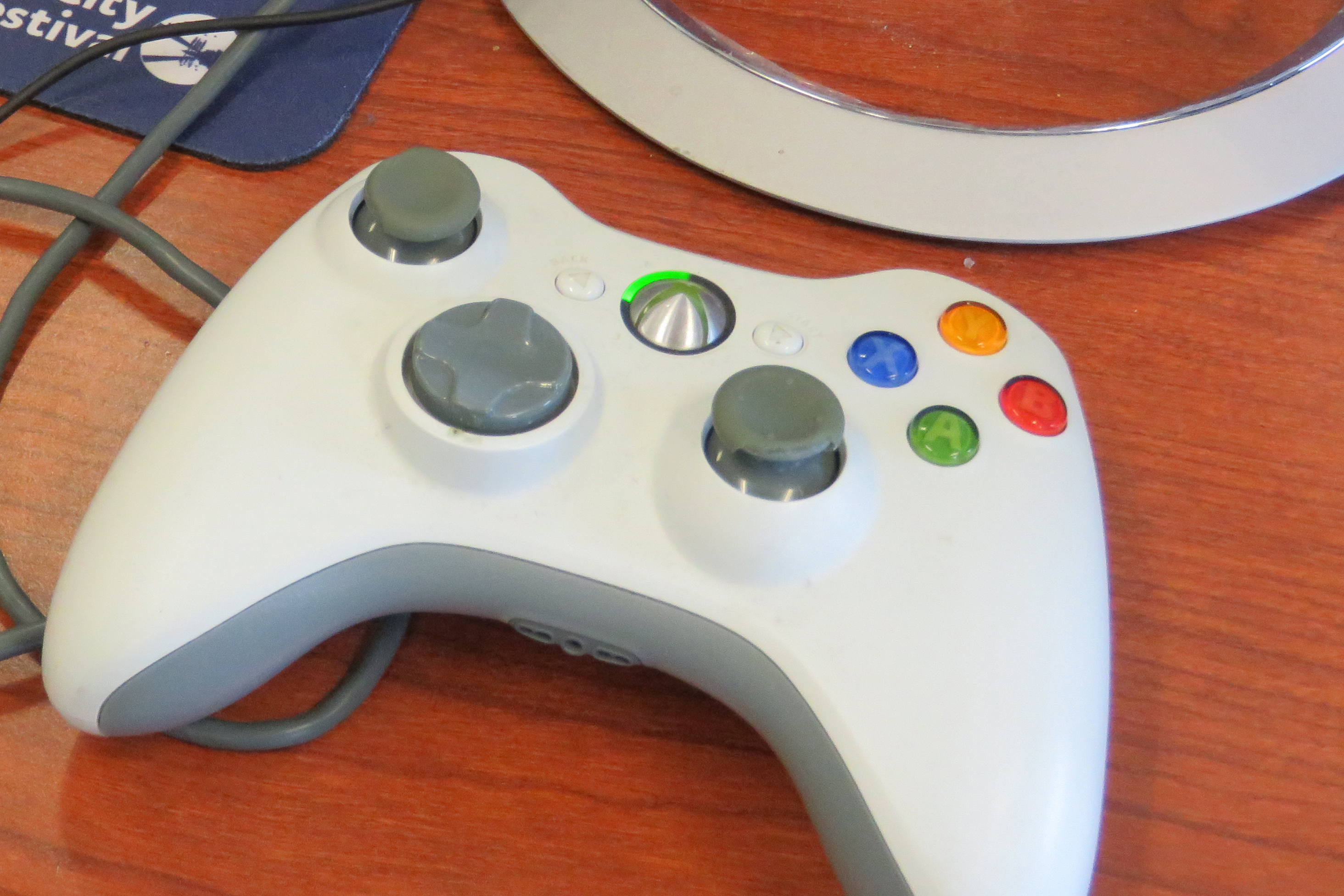 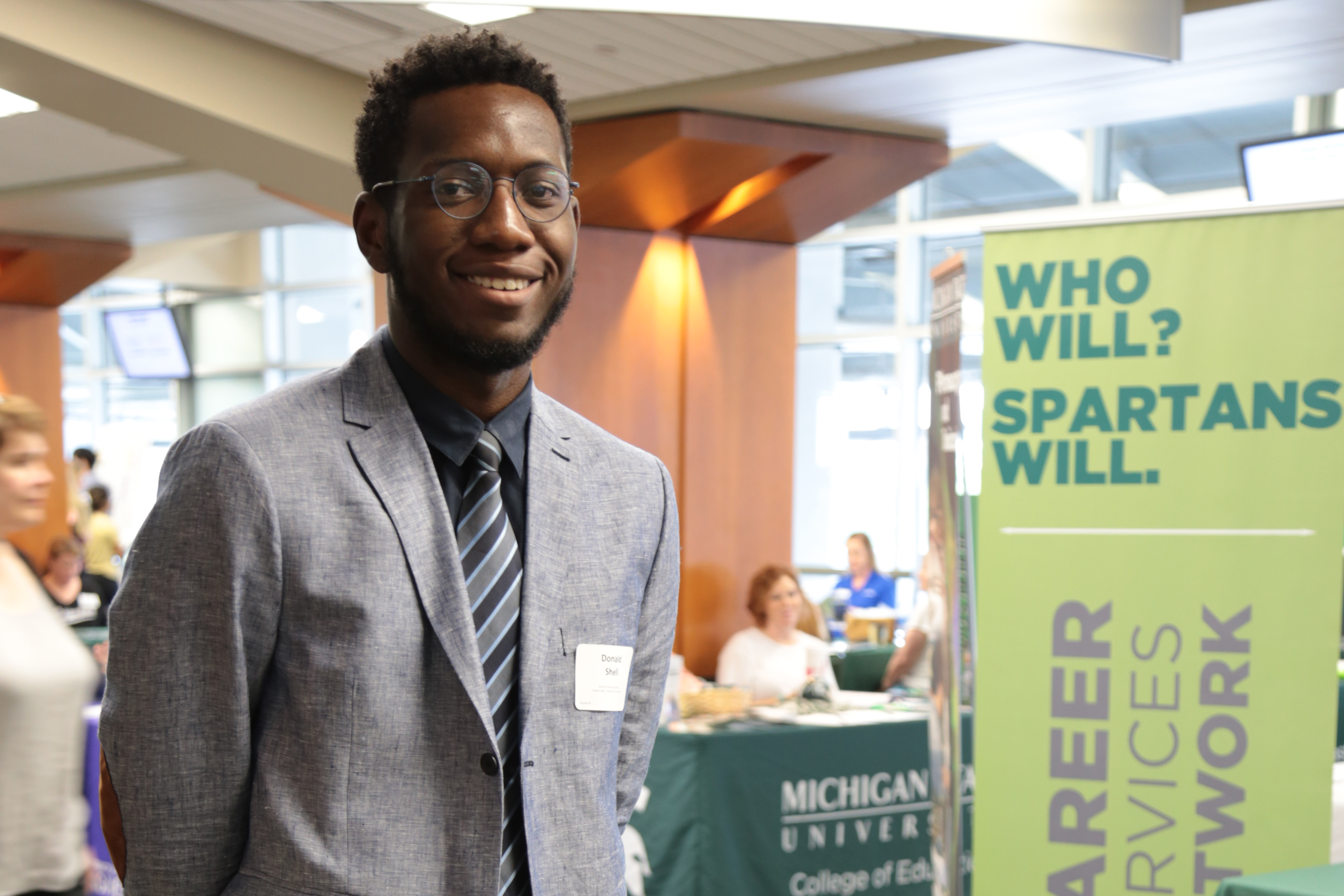