The assignment was simple: design a prototype that will allow Michael Johnson, a sports car racer with a wheelchair, to remove snow from his driveway. But to develop an idea for an efficient product that hasn't already been tried by Johnson? Not so simple.

While nearly 500 students tackled this project in Karl Gude’s Creative Thinking class, three students’ work stood out from the rest.

Journalism freshman Chloe Alverson created a prototype in which a sprinkler system would distribute salt to the four corners of Johnson’s driveway. The design also implemented heaters that would line the driveway and warm up the pavement while salt was distributed. “I came up with my idea by focusing on something bigger than ‘How can Michael shovel snow?’” said Alverson. “I thought, ‘How can Michael remove snow from his driveway in a safe and efficient manner?’ This gave me more room for ideas, no matter how far-fetched they seemed.”

For Alverson, the best part of the entire process was coming up with ideas in which a wheelchair was not included in the solution.

“Although I had a bit more trouble coming up with ideas at first, it allowed my imagination to roam. This part was where I found the idea for my prototype. I combined two of my ideas - a snow-melting heater and salt sprinklers - to form an unheard of idea that would allow Michael to remove snow from his driveway.” “I came up with the idea from looking at sprinkler systems for a garden,” said Usuomon. “I knew I wanted to do something that didn’t necessarily attach to the wheelchair. That way anyone could use it.”

Usuomon suggested that Johnson could purchase an above-ground irrigation system that would then connect to a pressurized automatic de-icer, a one, two or three-gallon tank. The de-icer would be connected to both the irrigation system and an outdoor faucet. According to Usuomon, this makes it so that the solution is 70 percent de-icer fluid and 30 percent water, which is the optimum dilution since it will not freeze until it reaches -67 °F.

“This pressurized de-icer can remain effective for longer periods of time, because it will have minimal displacement after application,” said Usuomon.

For Elias Naddaf, a junior studying Advertising and Packaging, ideas were forming the moment the challenge was announced in class. “By the time I left and was on the bus home, I had a handful of ideas,” said Naddaf. “The idea I implemented was thought up an hour after lecture. This didn’t stop me from exploring other ideas with and without a wheelchair. I continued sketching, made improvements and it just came to be.”

Naddaf’s prototype features a low-cost assistive shovel for individuals in a wheelchair. It involves an adjustable pole that attaches to the front wheel supports of the chair. This pole supports a shovel that rests on a fulcrum with parts that allow it to move in a variety of directions.

“Michael told us about the daily tasks that are difficult to do while in a wheelchair. One concern in particular is the difficulty of shoveling snow,” said Naddaf. “It made me think, if Michael struggles with this, thousands of others who are in the same position do too. With this in mind, it motivated me to design something useful.”

One of the main purposes of the assignment was to implement the concept known as design thinking, in which solutions are developed by putting the user first. Alverson, Usuomon and Naddaf’s ideas were chosen as the winners because they took Johnson’s situation into account and designed with him in mind.

“Meeting with Michael was not only the most important part of the assignment, but it was my favorite part,” said Usuomon. “I needed to hear directly from him what he needed in a snow removal tool. I needed to learn what worked for him and what didn’t. If I never met with Michael, not only world my prototype not work, it would probably have been something he has already tried before.”

Johnson’s story inspired Alverson, and made the process that much more important to her as a creator.

“Despite the setbacks that he’s faced, Michael still continues to do what he loves,” said Alverson. “I put more heart into it than previous projects, since I knew that I was actually helping someone out. Our professor stressed to us that this project wasn’t about our own intuition, it was about empathy.” 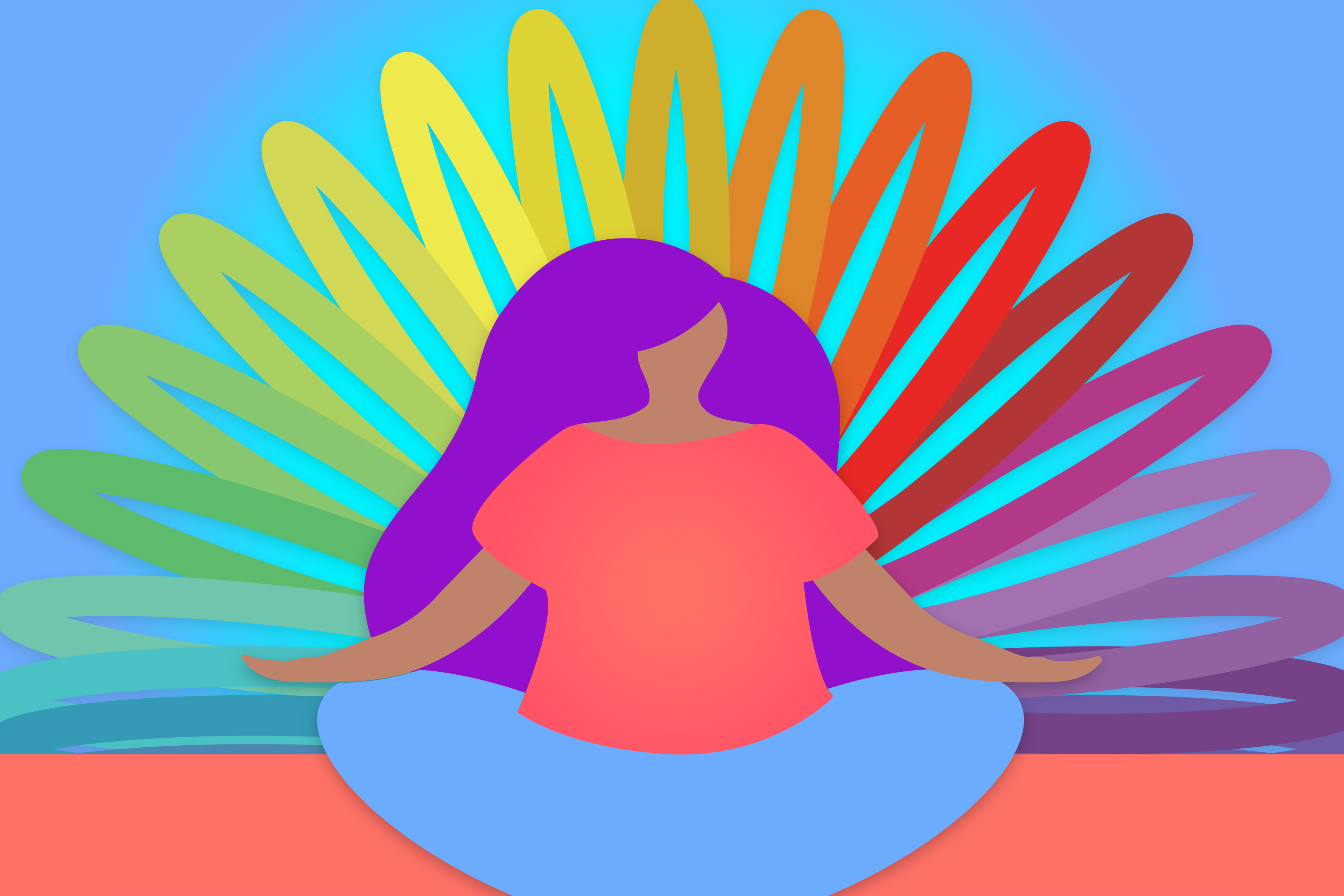 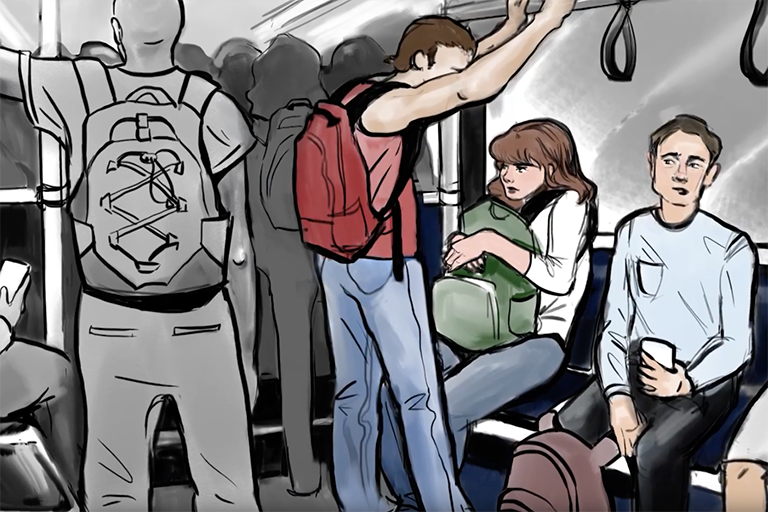