How Older Adults Deal with a Digital Divide

Use of communication technologies, such as the Internet and smartphones, have changed the way that we interact with each other. Many of us benefit from being able to keep in touch with friends on Facebook or loved ones via Skype. However, older adults recently reported that not all of the effects of these new technologies have been positive.

Older adults are at higher risk of being lonely and isolated than younger age groups. Prior research by Shelia Cotten and colleagues has shown that using information and communication technologies can help enhance older adults’ well-being and reduce social isolation. Unfortunately, older adults are the most “digitally divided” group, as they are less likely than younger age groups to be online and use information and communication technologies. “The digital divide is an ever-changing and evolving problem, so it is important to explore its potential ramifications across groups and contexts,” said PhD candidate and lead author Christopher Ball.

However, he was also quick to point out that he does not believe that younger generations intend to offend or isolate the older adults in their lives; rather the norms for communication etiquette have simply changed over time with the introduction of new communication technologies.

“In order to close the physical-digital divide we need to increase intergenerational understanding on both sides of the divide, and perhaps provide the older adults in our lives with our undivided attention,” said Christopher Ball. 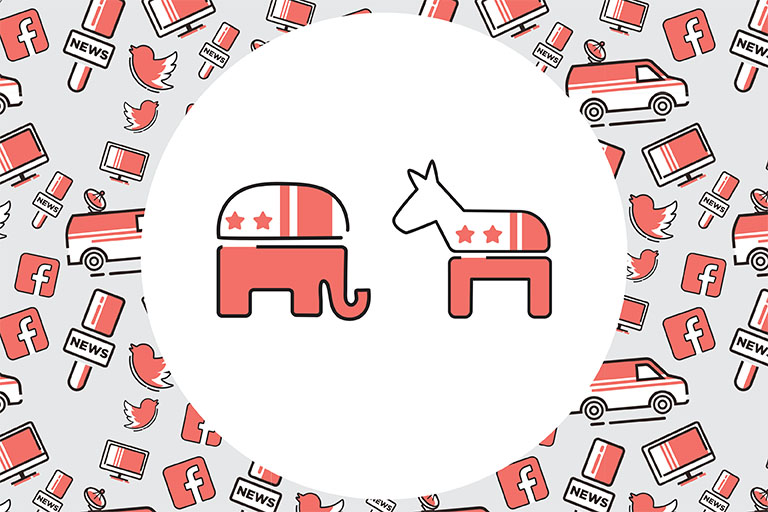 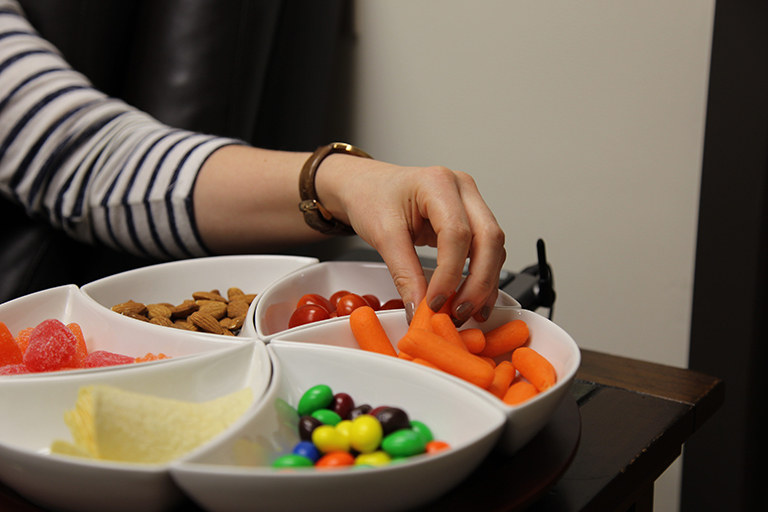 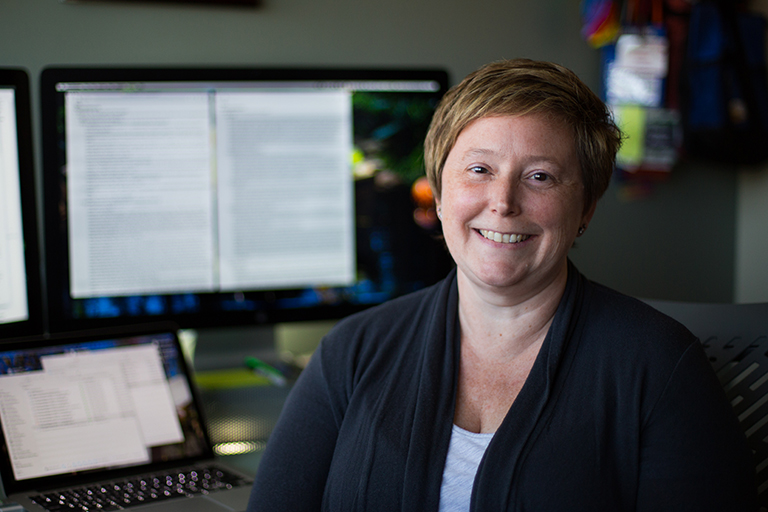