Peer approval is the best indicator of the tendency for new college students to drink or smoke, even if the students don’t want to admit it, according to new research from Michigan State University.

This new finding is key to help universities address the problems of underage or binge drinking, said Nancy Rhodes, professor and lead author of the study published in the journal Health Education and Behavior.

“We need to change our intervention approach to amplify the voices of those who don’t approve of this kind of behavior, such as students who are disturbed at 3 a.m. by drunk dormmates arriving home,” Rhodes said. “We suggest that emphasizing the social costs of these behaviors may be a promising strategy. Most importantly, the messages need to come from peers themselves, not authority figures.”

Previous studies and social-norm approaches to curb these risky behaviors have focused on the perceived prevalence of students who drink or smoke, not whether the behavior is socially approved.

“More than their family’s influence or how many students they think are participating in a risky behavior, students choose to drink or smoke based on if they believe their small circle of peers will approve,” said Rhodes, who studies persuasion and social influence. “Students don’t want to admit they’re influenced by friends. They think they are making independent choices, but the reality is they are seeking acceptance.”

Rhodes’ research involved 413 first-year college students living in on-campus residence halls. First-year students were chosen because they are developing their independence and behavioral attitudes away from their families.

Students were tested on how quickly they responded to descriptions of drinking and smoking mixed in with other behaviors. They answered “yes” or “no” if they believed their family and friends wanted them to engage in those behaviors. 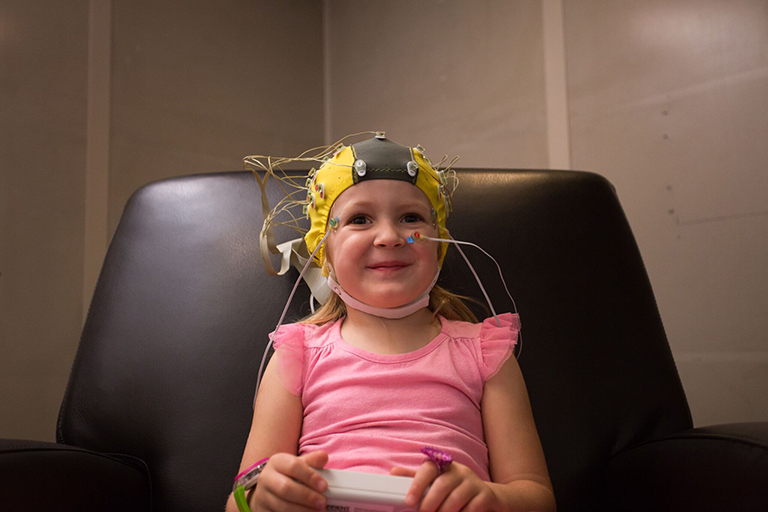 The Cause of Stuttering: Brain Research Can Help Find the Answer