For the third summer in a row, ComArtSci students traveled to India, home of the internationally-known Bollywood industry, to participate in a production-based study abroad program.

The students spent about a month in India traveling to cities around the country including Hyderabad, New Delhi, Mumbai, and more learning about Indian media and creating films.

For two weeks of their trip the students, led by Amol Pavangadkar, a senior teaching specialist in the Department of Media and Information, stayed in Hyderabad touring Ramoji Film City, the world’s largest film studio. Senior media and information student Claudia Price compared it to the United States’ Universal Studios.

While in India, the students produced a short film that they wrote, performed, and filmed with the help of a crew from Ramoji Film City. The film features a music video in the same style as many Bollywood films. The students learned the choreography and lyrics to a song in the local language called "Lungi Dance" from the popular film "Chennai Express." 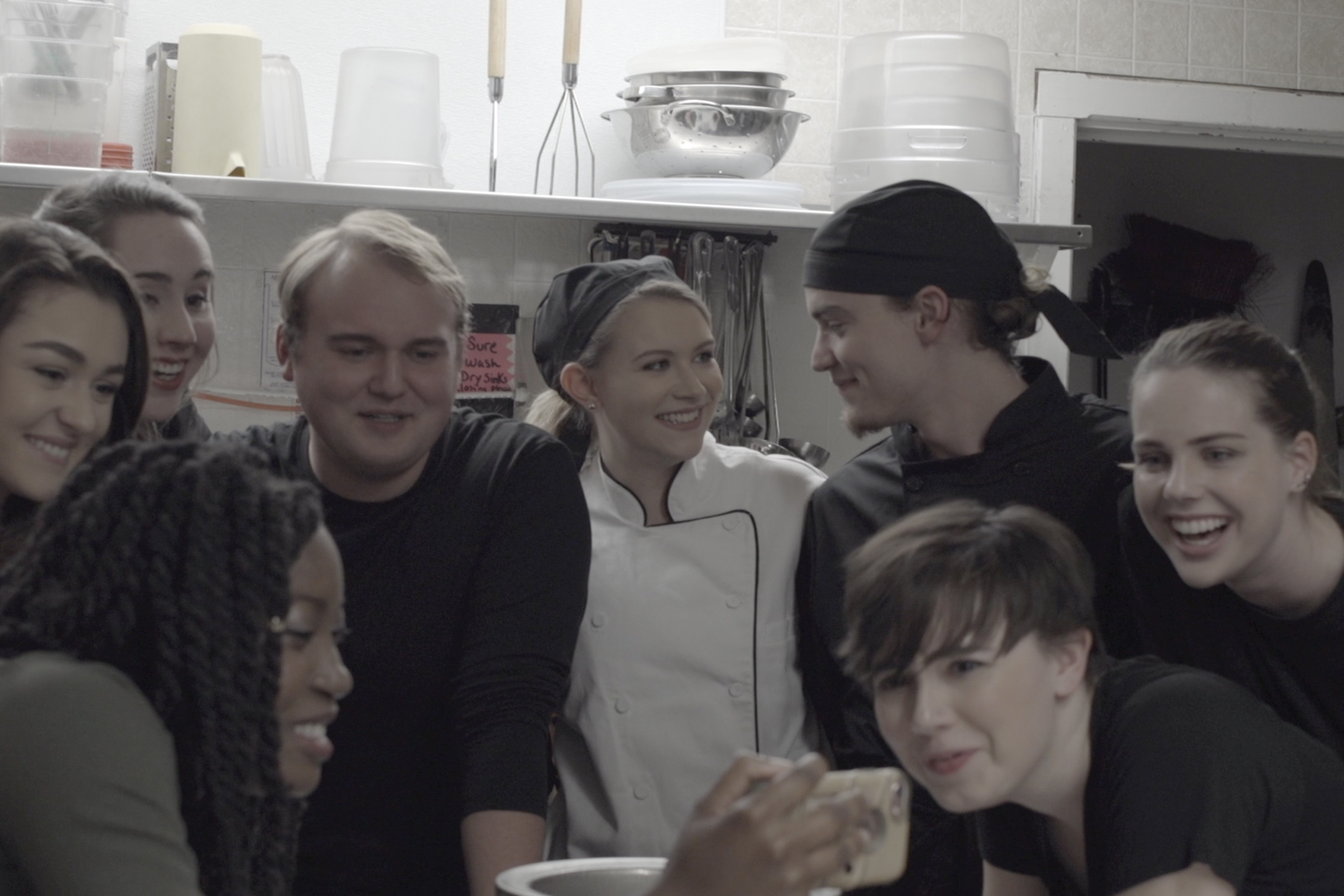 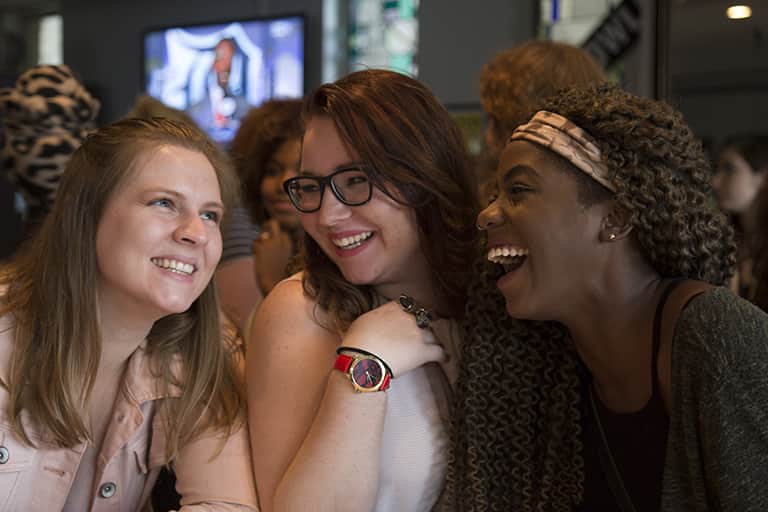 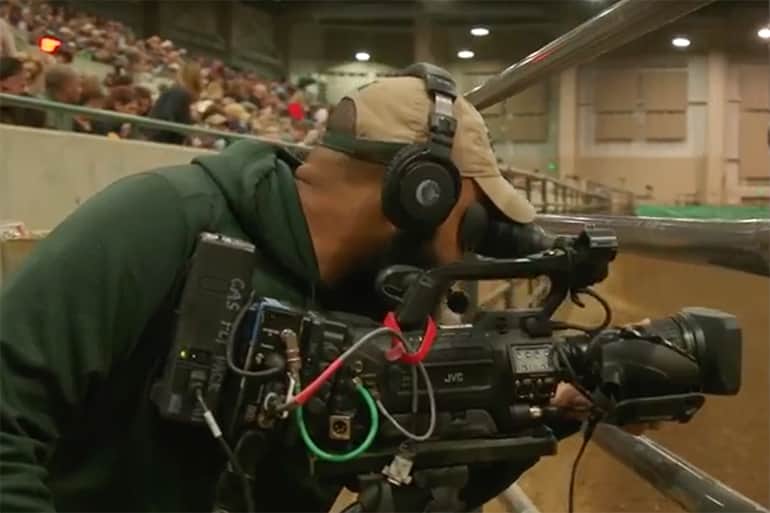 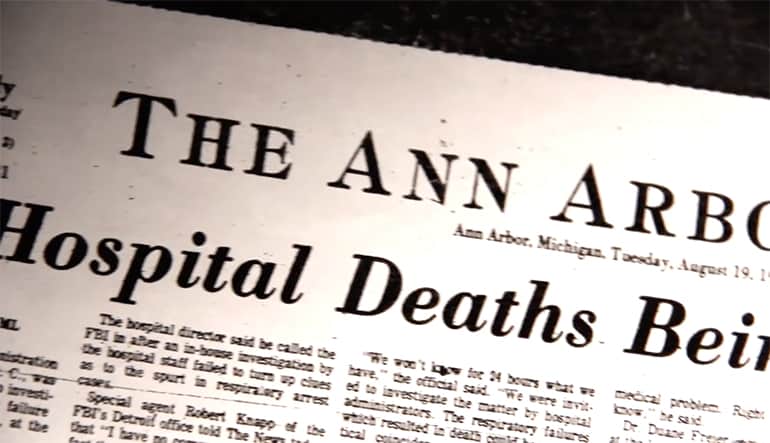