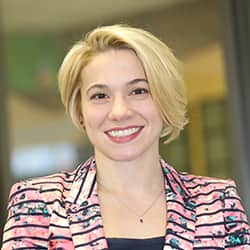 Nicole Szymczak leads a team of storytellers to drive the reputation of Michigan State University and the College of Communication Arts and Sciences and WKAR, mid-Michigan’s PBS and NPR affiliate stations. 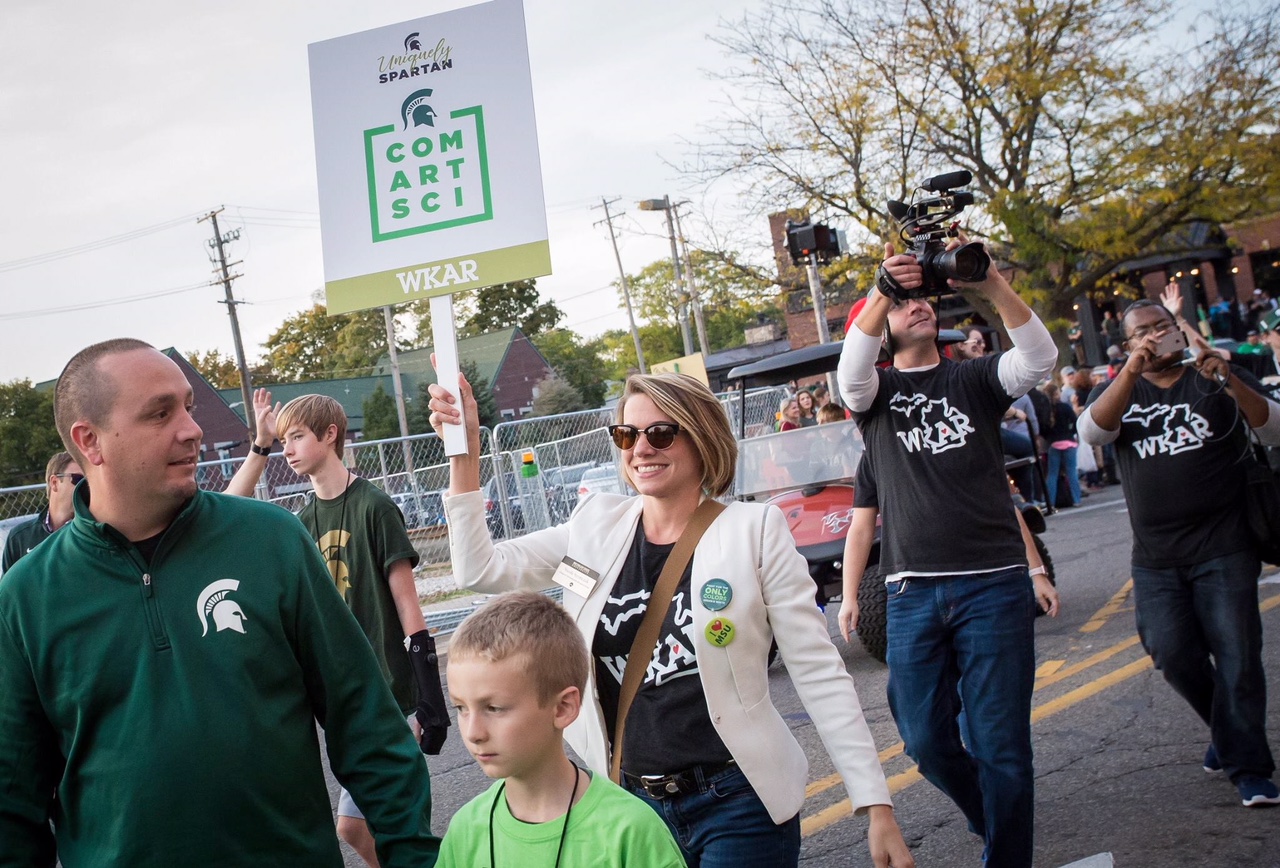 As Senior Communications Director, Nicole oversees a multi-media team that creates and executes strategies behind communications, marketing, social media, and public relations at the top-ranked research university for one the oldest communications colleges in the nation.

Prior to working at MSU, Nicole served as Communications and Marketing Director at Lansing Community College, the third-largest community college in Michigan, where she was a part of the executive leadership team and launched the college’s first content marketing campaign that leveraged the voices of students and faculty. Her efforts worked to enhance the reputation of the college, meet strategic enrollment goals and grow its social media community by 300%.

For the past 10 years, Nicole has leveraged digital marketing, media and the weight of social networks to build brands, create and distribute effective content and launch campaigns that drive reputation, enrollment, advancement goals, and public support.

Nicole spent the first part of her career as a journalist and news producer at NBC affiliate stations in Detroit and Las Vegas, leading teams of journalists and media professionals. She also created a 24-hour public TV channel and was the executive producer of more than 20 shows and three TV series with an emphasis on public affairs, art, entertainment, gaming and culture.