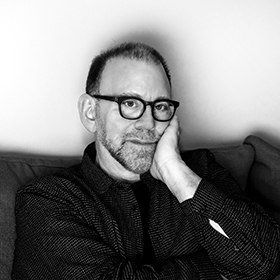 As an advertising writer and creative director, Lou Schiavone has an impressive record of building brands and winning every major industry creative award in the process.

At ad agencies such as Ogilvy, McCann-Erickson, TBWA\Chiat\Day, and Doner, at digital agencies such as Perficient, and at top-tier health and wellness agencies including Fcb Healthcare and Publicis Health, Lou's work is characterized not only by its creativity, but also by its ability to disrupt. It breaks through all the market noise that's out there. It incites people to act.

Schiavone holds a Bachelor of Arts from St. Michael’s College, attended graduate school at Columbia University, and did additional studies at Yale University, the University of Paris/Sorbonne Nouvelle, and School of Visual Arts in New York City.

When he is not in residence in the Lansing area, Schiavone divides his time between New York City and Connecticut.

As a professor of practice, Lou Schiavone teaches MSU advertising majors about copywriting and the critical role it plays in the creation of an advertising campaign. His teaching approach centers on helping students understand the function of an ad agency writer and on helping them become better story tellers and, by extension, better writers. They do this through individual and team exercises done in-class and through assignments done outside of class. Schiavone also has his students study landmark campaigns from the past and present to see how integral copy is to the success of a campaign and to the overall health of a brand.

Lou's key interests are concept development and copywriting. He brings a breadth of experience and knowledge to the table, having worked at a number of acclaimed agencies on iconic brands. Schiavone’s work has increased awareness and profits for brands such as Barney's New York, Coca-Cola, American Express Gold Card, Amnesty International, AT&T, Audi, Chiquita Bananas, Dove Soap, John Frieda Haircare, L’Oréal, Sony, and Waterman Pens. When his schedule allows, Lou continues to work for a diversity of clients at a number of top-tier advertising and digital agencies. 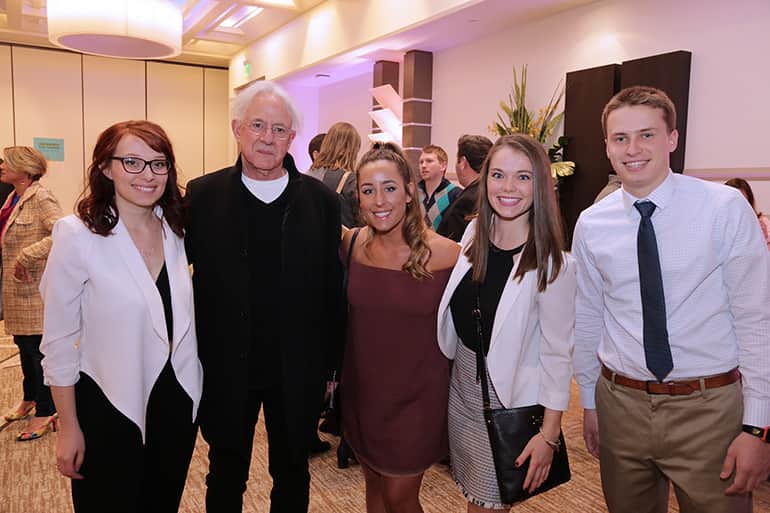 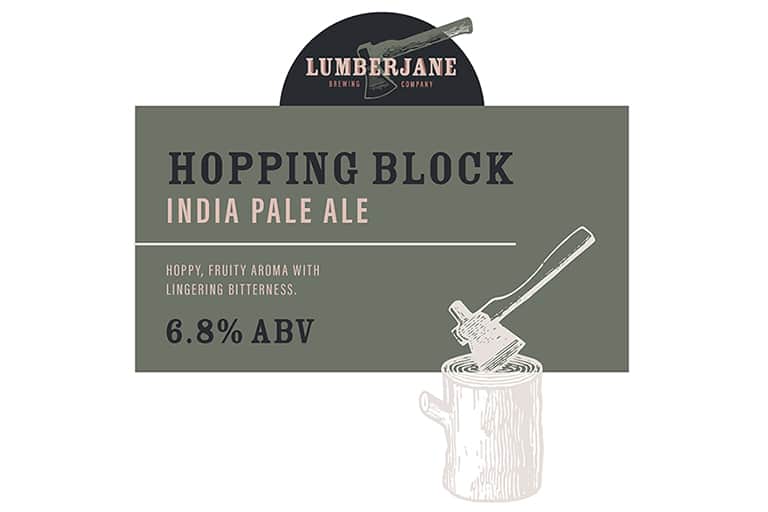 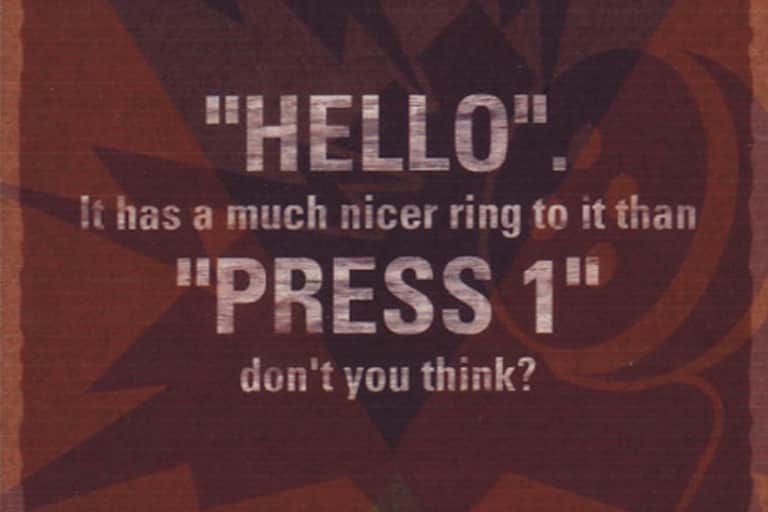 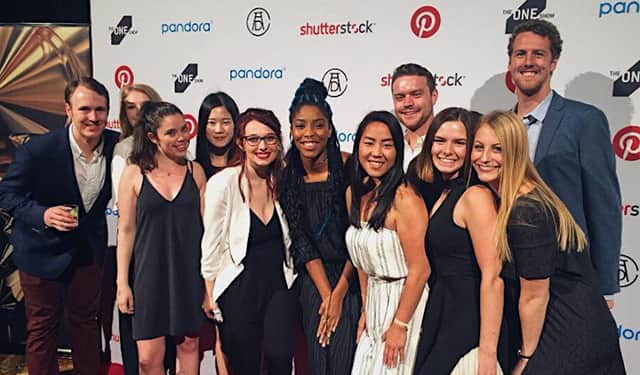