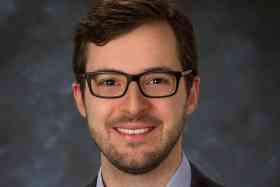 Iago Santos Muraro is a Ph.D. student in the Department of Advertising and Public Relations at Michigan State University.  He is originally from São Paulo – Brazil, and before returning to academia, he worked as a consumer insights manager at multinational companies both in Brazil and the U.S. Iago earned his M.S. in survey methodology with an emphasis in marketing research at the University of Michigan – Ann Arbor (2018). As a doctoral student, he is interested in studying the role of corporate and brand image in advertising as well as media multitasking and its effects on self-reported data.