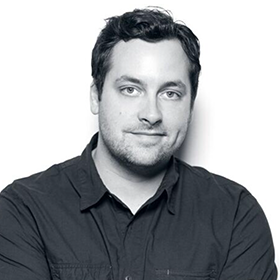 Brian T. Murray is a multiple Emmy and Cannes Lion award-winning Director of Photography with more than 10 years of cinematic experience. He was the Director of Photography for HBO’s hit show Hard Knocks, in which he won an Emmy for Best Cinematography. He also was Director of Photography for ESPN’s 30 for 30, Funny or Die’s Between Two Ferns, and the wildly successful Pepsi commercial Uncle Drew. After graduating from MSU, Murray devoted eight years of his career working with the Cinematographers at NFL Films where he honed his craft filming hundreds of football games, documentaries, commercials and television shows. Currently, Brian is a Creative Director for EA Sports' Madden and NBA Live franchises where he is ushering these products into the cinematic future of gaming.