The evening begins with a full screening of the film and continues with conversation and Q & A with special guest Dolores Huerta and WKAR filmmaker John Valadez.

Dolores Huerta, fearless activist and passionate champion of the oppressed, joins us at WKAR on the Michigan State campus for a special advanced screening of the new Independent Lens documentary that tells the story of her life.

RSVP NOW for this free event!

More About "Dolores"
Dolores chronicles Huerta’s life from her childhood in Stockton to her early years with the United Farm Workers, from her work with the headline-making grape boycott launched in 1965 to her role in the feminist movement of the 70s to her continued work as a fearless activist. Featuring interviews with Gloria Steinem, Luis Valdez, Hillary Clinton, Angela Davis, her children and more, Dolores is an intimate and inspiring portrait of a passionate champion of the oppressed and an indomitable woman willing to accept the personal sacrifices involved in committing one’s life to social change. 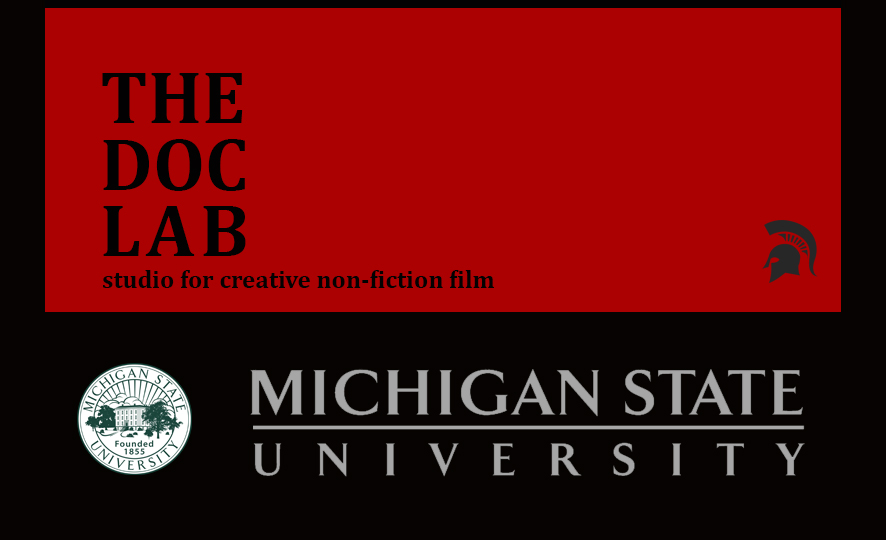