The trailer above shows off a multiplayer party game created by a team of faculty and students in the Games for Entertainment and Learning Lab at Michigan State University. The game debuted at IndieCade in October 2017 in Los Angeles and received the Audience Choice Award. The game is currently on tour with stops at SXSW and PAX East!

Through the Games and Interactive Media curriculum, students gain in-depth knowledge of the art, design and programming fundamentals of digital game development, as well as the history, social impacts, and business of games. Students also gain valuable skills in communicating and collaborating in team-based projects while building a strong portfolio of games. We partner with game studios to provide an authentic, real-world experience in our capstone course. Learning is project-based, resulting in a portfolio of small and large projects that reflects a broad variety of work. 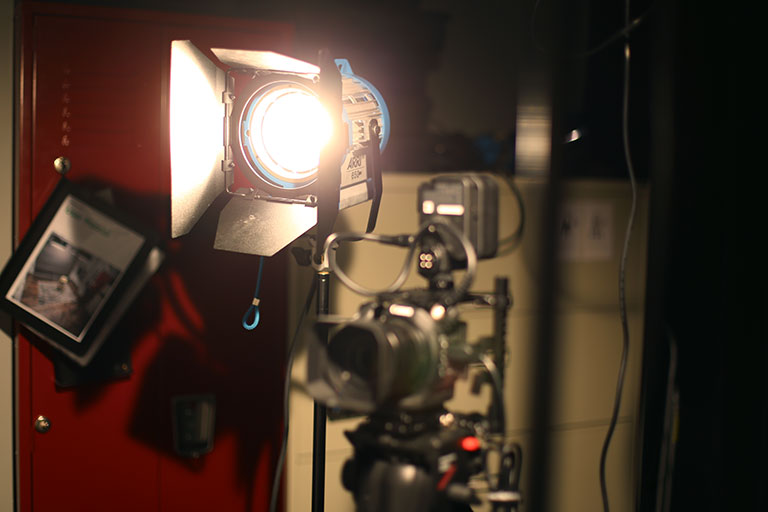 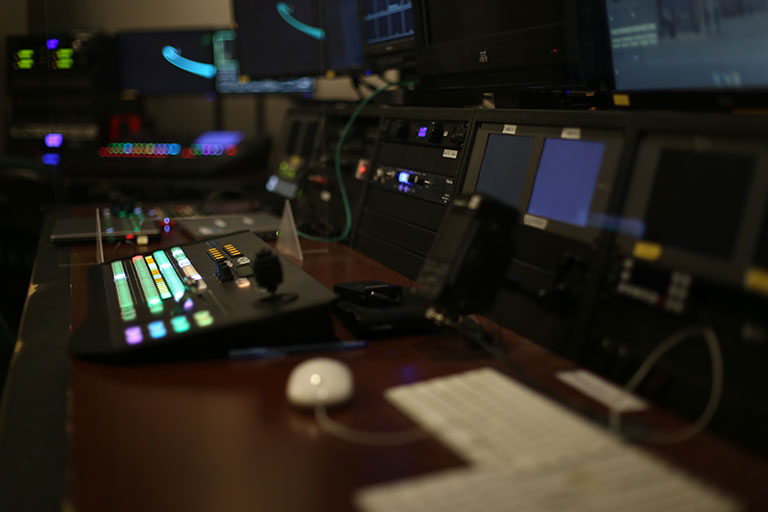 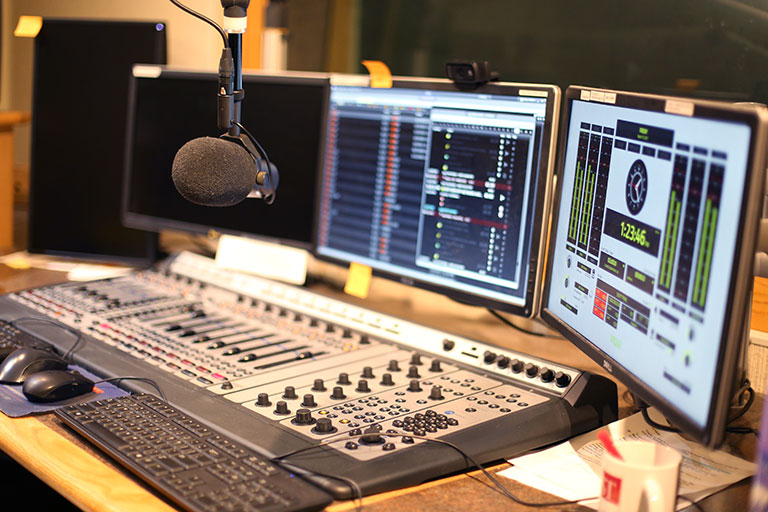 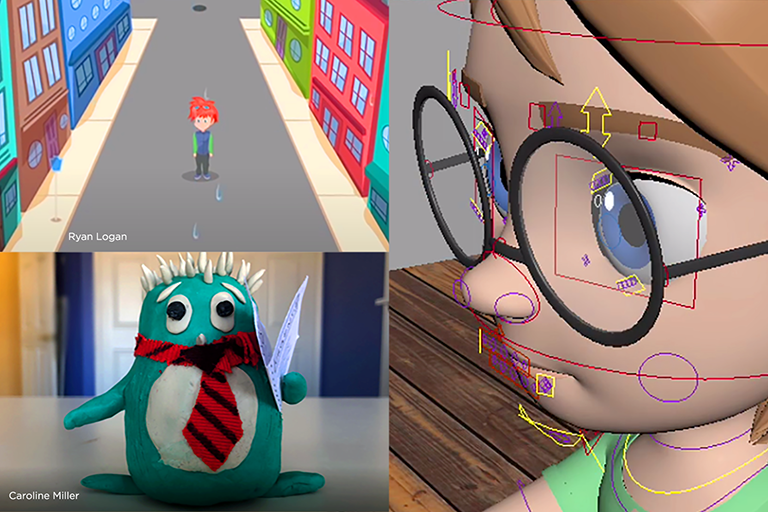