This past May, Mel Tucker, MSU’s Head Football Coach sat down with Prabu David, the Dean of the College of Communication Arts and Sciences to talk about the important role that good communication plays in leadership.

Mel Tucker spearheads the athletic perspective of this leadership conversation because he is a 26-year coaching veteran with championship experience. Tucker took the head football coach position for Michigan State University in 2020.  Going from two wins in 2020 to 11 wins in 2021, MSU completed the biggest turnaround in school history and finished the season ranked No. 8 in the AFCA Coaches Poll and No. 9 in The Associated Press Poll. Tucker is the earliest Spartan coach to win double-figure games in a season.

Tucker’s resume, which began as a graduate assistant at Michigan State under Nick Saban, has an impressive track record of success. The journey that led him back to East Lansing included a head coaching position at Colorado (2019), five seasons as a defensive coach in the Southeastern Conference (2000; 2015-18), 10 seasons in the NFL (2005-14), and four seasons at Ohio State (2001-04). He was a defensive coordinator in the NFL for seven seasons and 11 seasons overall in his coaching career.

Prabu David spearheads the academic side of this conversation because prior to becoming dean of our college he was Professor and Associate Dean at the Edward R. Murrow College of Communication at Washington State University, where he was instrumental in revising undergraduate and graduate programs, recruiting faculty and developing the administrative framework in the college.

Preceding to WSU, he was on the faculty at Ohio State University from 1993 to 2010 where he held a number of positions, including Assistant and Associate Professor, Director of Undergraduate Studies of the School of Communication, and Faculty Associate with OSU’s Comprehensive Cancer Center and the Center for Public Health Preparedness. Over the years, he was won awards for research, teaching and design. 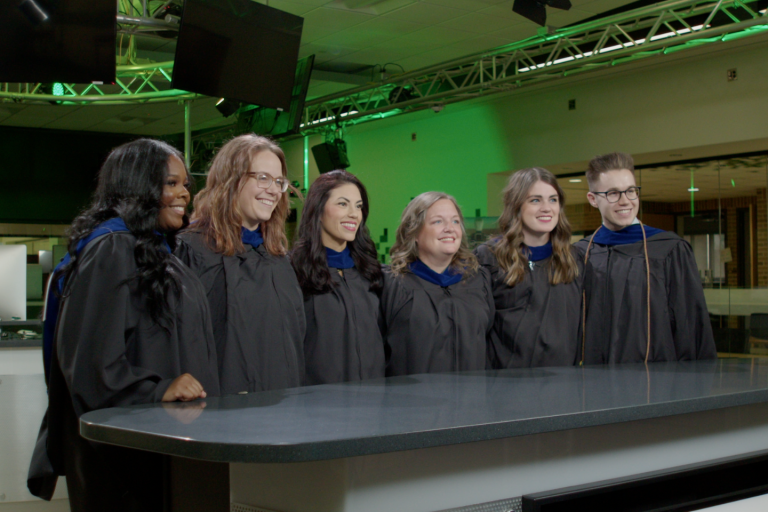