Researchers led by Eric Hunter within the MSU Department of Communicative Sciences and Disorders are exploring whether broadcasters experience occupational hazards related to their voice and hearing. The research is part of an effort funded by the National Institutes of Health that examines the occupational demands of high voice use professions.

Hunter and Research Associate Lady Catherine Cantor Cutiva recently presented their findings at two conferences: one in Europe, the other in the U.S. Each conference focused on scholarly research in the field of acoustics and communicative disorders. Hunter and Cantor Captiva’s presentations focused on workplace conditions affecting broadcasting and vocal-intensive professions like teaching.

“When professionals like broadcasters or teachers struggle with voice or hearing issues, it becomes particularly significant because the primary tools of their trade are affected,” explains Hunter, associate dean for research in the College of Communication Arts and Sciences. “My overall research is based on the idea that there are multiple factors—for example, environmental and physiological—that affect how the voice is used and overused, and which might eventually affect that person’s ability to perform at work.”

Early results, Cantor Cutiva says, show that broadcasters exhibit vocal fatigue at certain points, but didn’t show any significant changes in hearing. The research team plans to build on early findings by increasing their sample size—both domestically and through international collaborations in Brazil and Colombia.

“Broadcasters need to have a healthy voice to perform their job,” says Cantor Cutiva. “The effect of work conditions on the voice and hearing of broadcasters isn’t something that’s been readily explored. With research, the goal is to determine the extent, then develop programs to prevent potential voice disorders.”

Hunter’s research team co-presented at the two conferences in late May and early June with various colleagues from MSU, Brigham Young University, the University of Utah, Friend’s College, the National Center for Voice and Speech, and clinics in Illinois and Greater Detroit. Hunter’s research collaborators presented six papers at Euronoise 2018: the 11th European Congress and Exposition on Noise Control Engineering in Crete, followed by five papers at the 47th Annual Voice Foundation Symposiumin Philadelphia, Pennsylvania.

Hunter led the research as part of the larger five-year research project funded by the NIH. He says the long roster of MSU presentations at Euronoise and the Voice Foundation reflect the activity and connections of people working within his research.

“My research lab has extremely strong ties to three to four other institutions in and outside the U.S. which are leaders in the study of voice disorders,” says Hunter. “Dr. Cantor Cutiva took advantage of being located within a College with a very well-known public radio and TV station, and with areas that train the next generation of broadcasters or video journalists. That helps to focus our efforts in examining the vocal health of this population of professional voice users.” 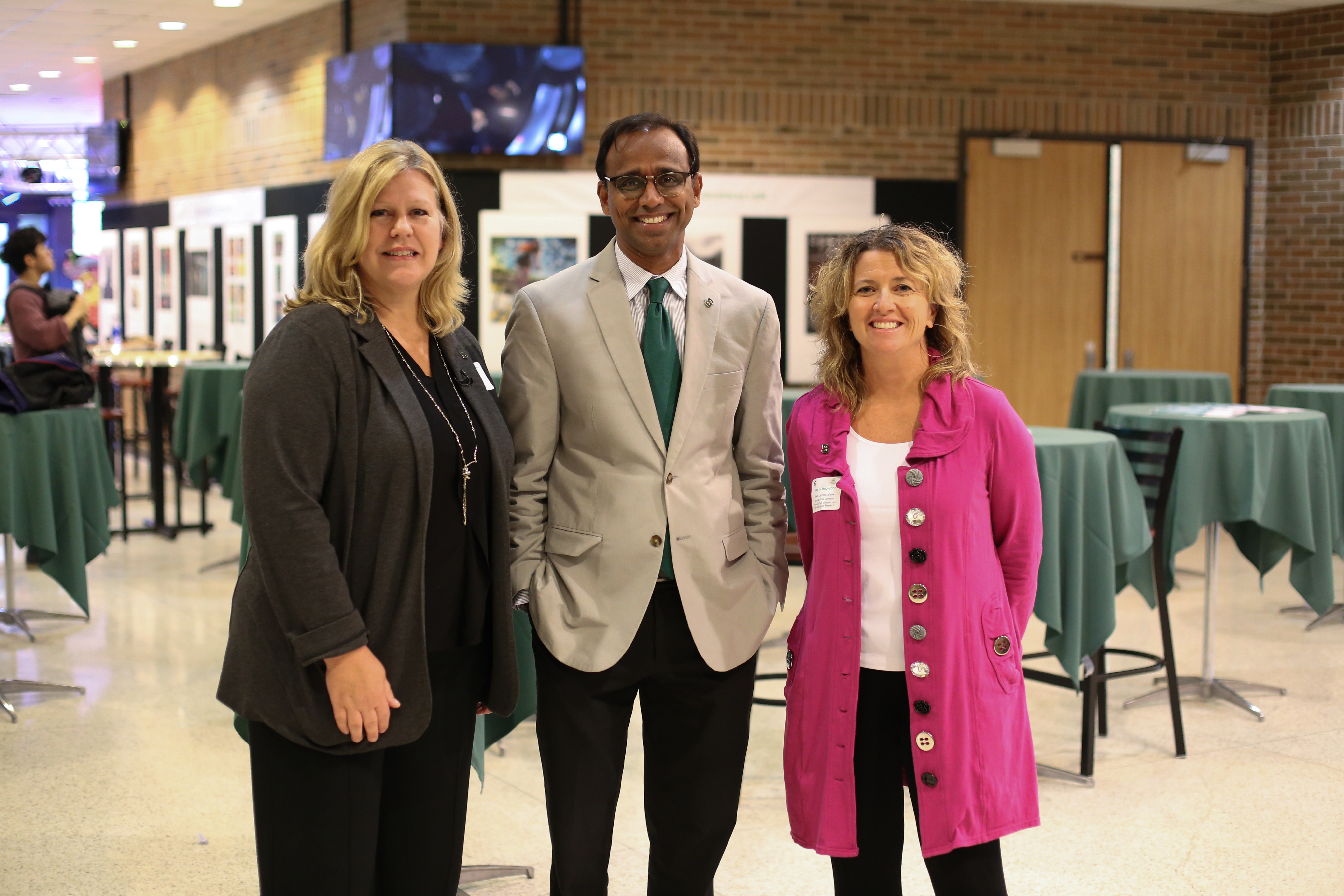