Industry leaders, including Michael Moore, were blown away at the talent and innovation on display from Michigan State University at the Traverse City Film Festival (TCFF). http://tcff.msu.edu

THE WOZ
MSU also partnered with TCFF for the third year in a row to offer an immersive media experience like no other. "The Woz", a  hands-on, interactive gallery goes beyond traditional screens to the place where film and technology intersect and you are part of the story. Visitors had the opportunity to explore virtual worlds beyond their imagination and engage in new games and technology. The interactive and immersive gallery was coordinated and curated by MSU's Game Design and Development Program and the Games for Entertainment and Learning Lab. http://bit.ly/2c2q9JX

MSU is the founding educational sponsor of the Traverse City Film Festival. 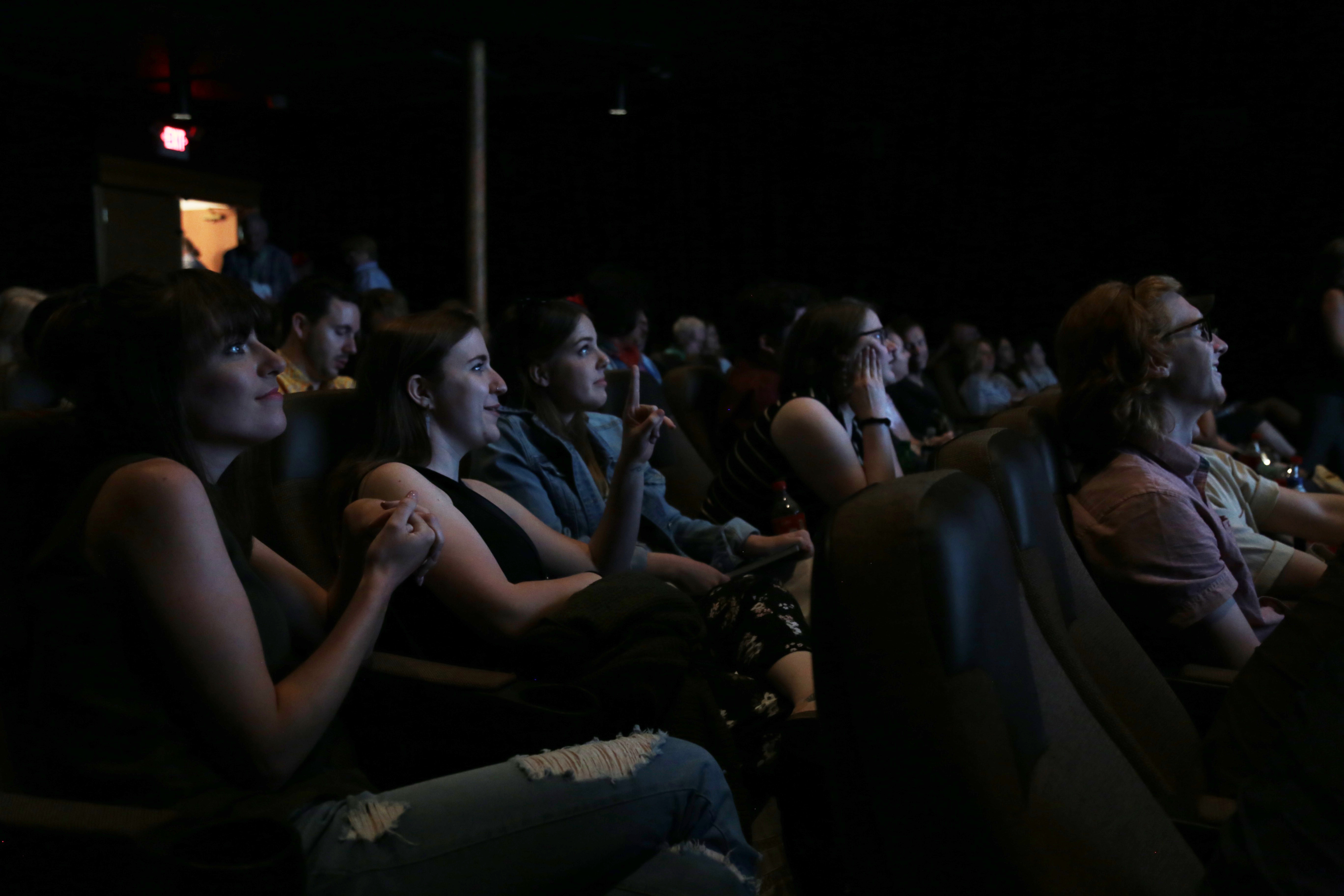