J-School Professor of Practice Carleen Hsu has made history: She is the first MSU professor to have a feature documentary film exhibited nationally on HBO.

"For Neda" is the production that Hsu, who teaches documentary filmmaking in the J-School's Doc Lab, co-produced about 26-year-old Neda Agha-Soltan, who was murdered while protesting in summer 2009 in Iran.

The images of Agha-Soltan as she lay dying were captured on cell-phone videos went viral around the world. She almost instantaneously became an icon of the struggle for freedom in Iran.

"For Neda", which was directed by Anthony Thomas, was awarded Documentary of the Year by the Foreign Press Association. It won The Clarion Award for Best Documentary from the Associated of Women in Communications. It also was given the George Foster Peabody Award.

"For Neda" is currently running nationally and internationally on HBO. Hsu, pictured below with Thomas (left) and journalist Saeed Kamali Dehghan, is part of The Doc Lab, which is the Communication Arts and Science's studio for creative non-fiction filmmaking. 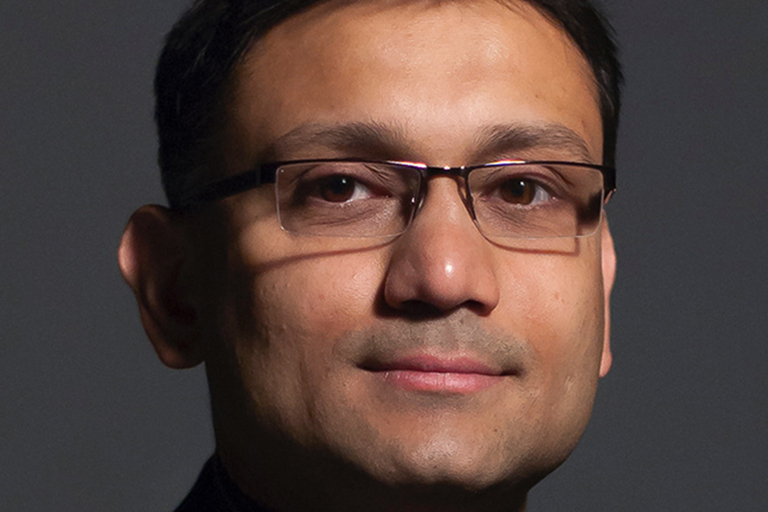