J-School graduate Haywood Liggett doesn't believe in starting slow with your first job and gradually working your way up.

Liggett, who graduated from MSU's J-School in May 2017, is a Motion Designer at The White House Office of Digital Strategy. He creates motion graphics using a variety of Adobe Creative Cloud products, mainly After Effects.

Liggett's role spans beyond animation, as he also assists the video team with filming events at The White House. He will often set up a position where he can get a static shot of the room which allows the other videographers to get more creative with their movement.

Liggett also works on content for the official White House website, which can include uploading statements, executive orders, and statements from the President. He also handles content from the National Security Council and Office of Science and Technology Policy.

Keeping up with the non-stop pace of the news cycle is a challenge. "After a while your head is just spinning because it's never over," Liggett said. "This is the experience of a lifetime. "I feel like I have been in a bubble.

You get caught up in the daily flow and it's almost like you are cut off from the outside world."

Liggett's daily or weekly work load is dictated by the President's agenda, and what message needs to be amplified following a particular speech or event. Liggett's office did not do any work relating to the campaign, only to graphics based on Trump's actions as President.

Liggett takes satisfaction in knowing his work is out there for the world to see on social media or television, but it's not what keeps him going.

Liggett found his love and talent for visual communication during his senior year at MSU, so he spends a great deal of time teaching himself new skills to keep growing as a visual communicator.

It's always in the back of Liggett's mind that he is delivering the message of the President of the United States, and the responsibility that comes with such a task. But it's not what he thinks about each day.

"I almost try not to think about it," Liggett said. "For me it's strictly about the craft. The message does dictate that, but I am almost exclusively thinking of it from a visual perspective. From back when I first started, I just tried to learn about messaging and what makes things look good. I am so focused on whether this looks good that I almost forget that this is going out for the President."

Liggett also attributes this to the fact that he discovered his love for visual communication late in his career at MSU, so he has spent a great deal of time learning his craft and striving to make sure his work meets his standards and that it effectively communicates the President's message.

"Being my first job, everything was a learning experience," Liggett said. "Maybe later down the road I will think, 'I wonder what the President or CEO thinks of this?' But right now it's still information overload. Since I came into design so late, you know, in my down time, I am always looking at a tutorial or a design book. The more I learn, the more I fall in love with it. No matter what's next, as long as I focus on that, I'll be fine."

"Especially the first few times, you see someone so many times on TV, and then you're looking him the eyes," Liggett said of the President. "It demystifies the fact that he is flesh and blood just like I am." 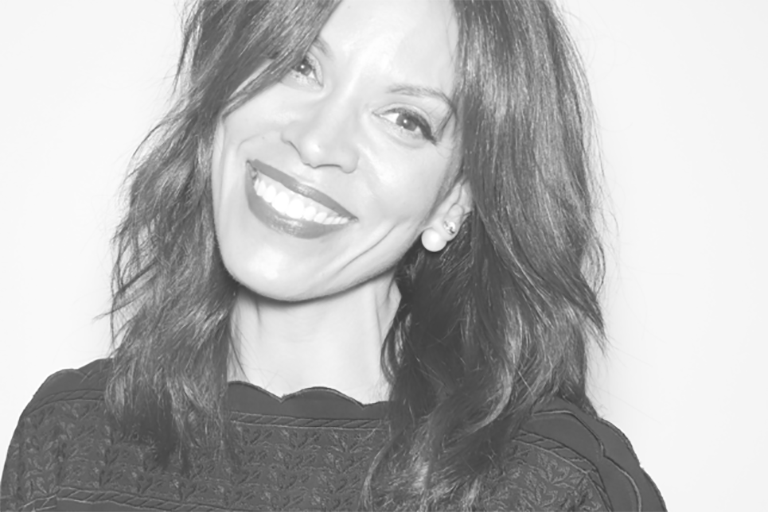 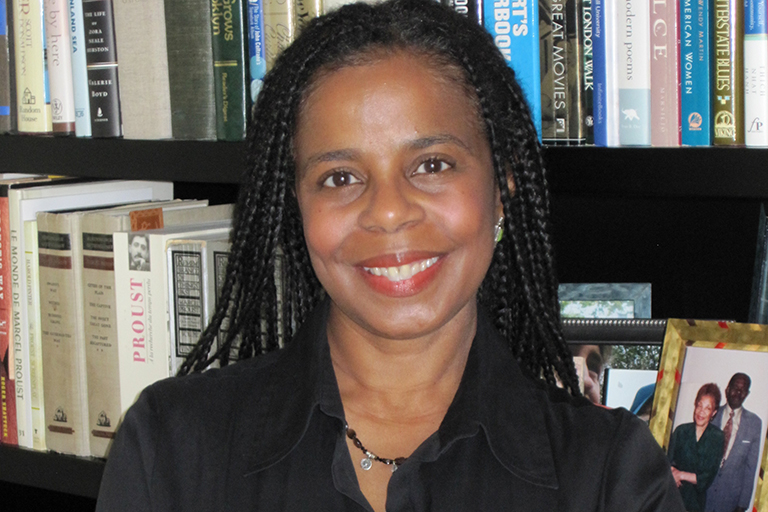