Kendall Ashman earned first in Hard News/Television for "Finding Her Voice."  She also earned Honorable Mention in Current Events Program/Television for "I've Always Wanted to be a Boy Scout."

Tony Black earned second in Current Events Program/Television "There is No Reason to Exclude Anyone Based on Their Gender."

Winners will be honored at the March 4 Great Lakes Media Show, where the Station of the Year award will be announced. MSU's Focal Point won that award last year. 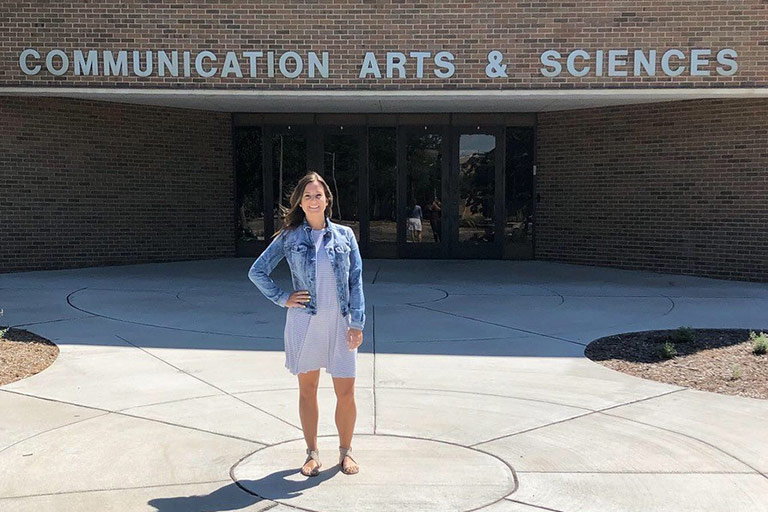 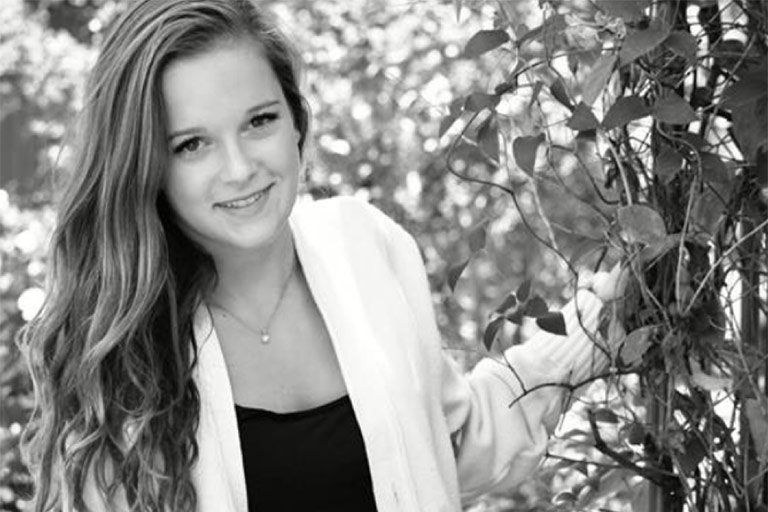 Student Receives Award from the Acoustical Society of America 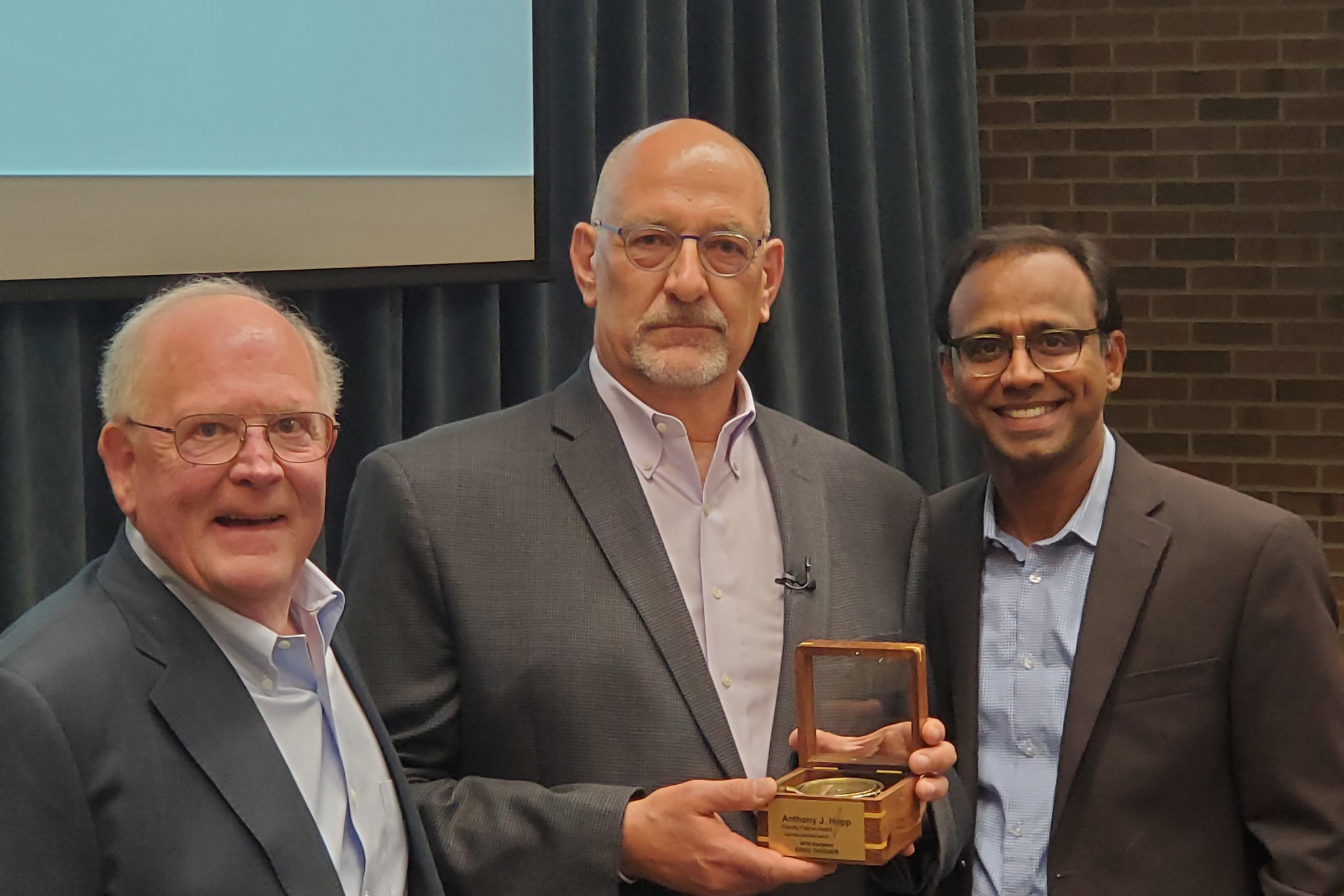 Taucher Speaks on the Power of a Sixteen Point Word